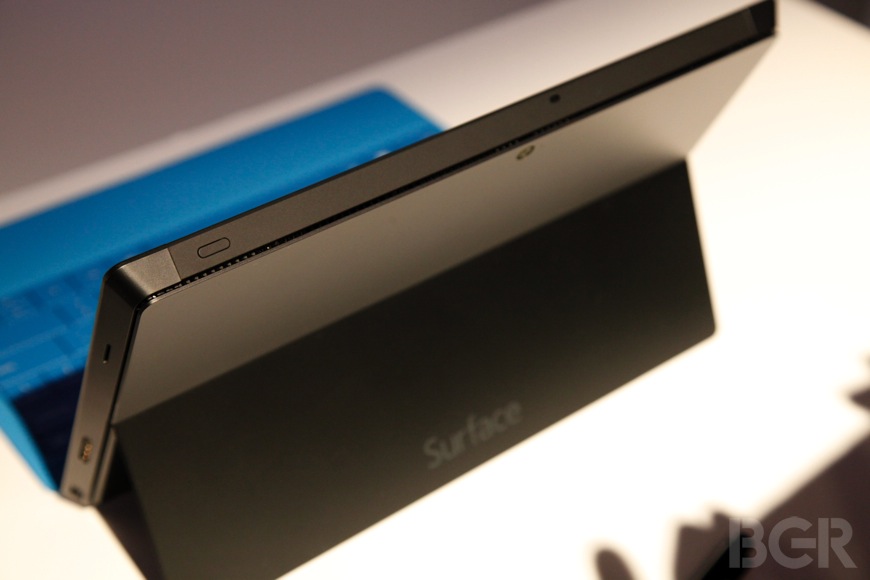 Microsoft late last week started rolling out an update for the Surface Pro 2 that fixes some of the issues caused by a previous unsuccessful firmware update that was released in December only to be pulled before the holidays. The update is only available on those machines that were updated last month. “This weekend we released an update that addresses the unexpected wake and battery drain behavior experienced by a small number of Surface Pro 2 customers who installed the December Windows Update.” Microsoft told ZDNet in a brief statement.” This should have no impact on customers who had not received the December update. We are working hard to deliver the rest of the December update to those customers who had not received it prior to it being removed from distribution.”

According to the publication, some users, who have reported seeing the update before Microsoft confirmed it, said that it indeed fixes some of the issues generated by the previous update, although there may still be other problems that need to be addressed in the future. Last week, Microsoft has also released firmware updates for the first-gen Surface Pro devices running Windows 8 and Windows 8.1 that experienced battery life issues related to Type and Touch covers.