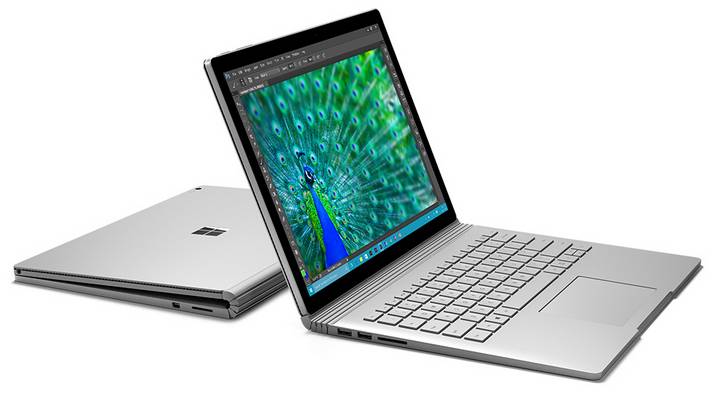 In fact, the high price of the Surface Book might be the worst thing about this new Windows 10 laptop/tablet hybrid, but Microsoft is already taking steps to making it more affordable.

The company already cut the price of the cheapest Surface Book version that includes a discrete Graphics card, making it slightly more affordable. First seen on Microsoft’s online store by TechRadar, the more affordable Surface Book with Nvidia graphics costs $1,699, $100 cheaper than before.

That price decrease also means that you’re getting less storage though, just 128GB SSD instead of 256GB. The cheapest 256GB version of the Storage Book also costs $1,699, but it doesn’t include a discrete GPU.

Of note, it’s still more expensive than a MacBook Pro.

Check out all of Microsoft’s Surface Book models on the official retail page at this link.