Video: See how stunning video games will look in the not-too-distant future 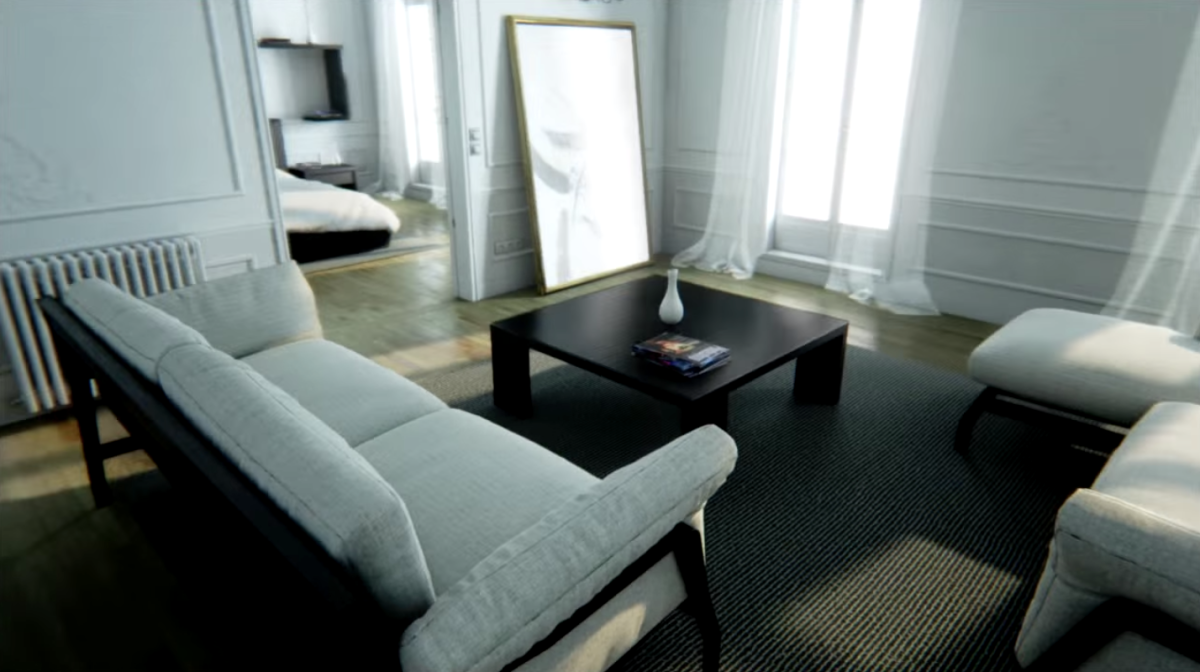