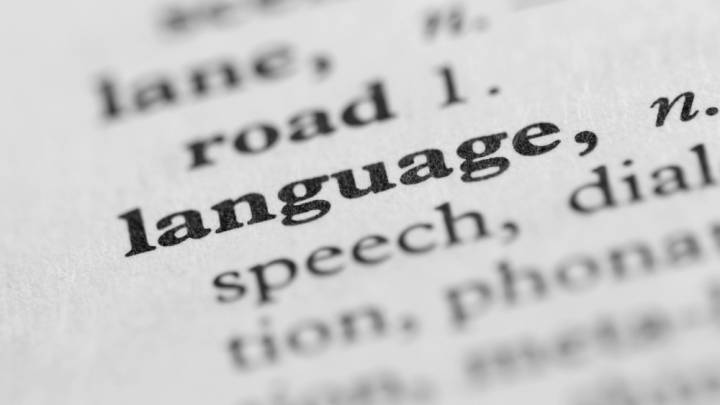 Researchers have found that people who speak more than one language literally see the world differently, ScienceMag reveals. Researchers have found that depending on the primary language spoken, people looking at the same set of events perceive things differently. For example, Russian speakers apparently can distinguish shades of blue faster than English speakers, while Japanese speakers group objects by material rather than shape.

But a new study from the Lancaster University in the United Kingdom focused on bilinguals and looked at how these people see the world and it found some surprising results.

Researchers told 15 native speakers of each language to look at clips showing various ambiguous actions (people walking, biking, running or driving) and asked them to describe them as goal-oriented or not goal-oriented. German speakers matched ambiguous scenes with goal-oriented ones 40% of the time, while English speakers did so 25% of the time. The conclusion was that German speakers are more likely to focus on possible outcomes of actions and English speakers pay more attention to the action happening in front of them.

Scientists then looked at 30 bilinguals who were shown at the same kind of videos, and actively challenged them to switch languages. When English was blocked, subjects saw ambiguous videos as more goal-oriented, just as German speakers from the former test. When German was blocked, subjects acted as English speakers.

The study suggests that languages have an important unconscious role in a person’s perception of events.

“By having another language, you have an alternative vision of the world,” Athanasopoulos said. “You can listen to music from only one speaker, or you can listen in stereo … It’s the same with language.”

“This is an important advance,” Atlanta Emory University cognitive scientist Phillip Wolff said about the study. “If you’re a bilingual speaker, you’re able to entertain different perspectives and go back and forth. That really hasn’t been shown before.”

More details about the study are available in this month’s edition of Psychological Science.