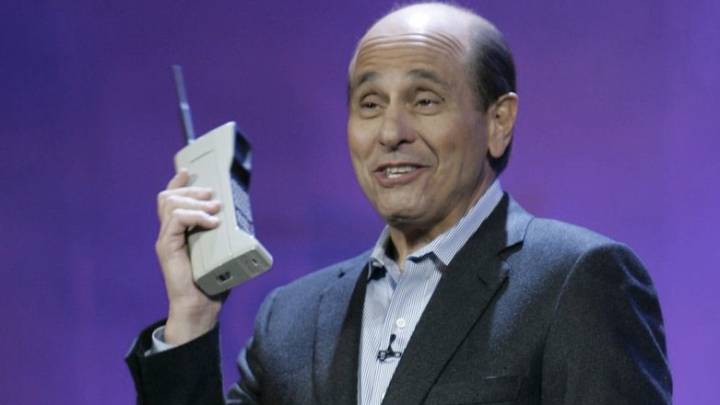 Microsoft’s share price has barely budged in a decade, its massively expensive smartphone project has yielded only a few percentage points of global market share and the PC browser market share is less meaningful with each passing quarter. Bing has been a dismal failure as Microsoft has effectively handed the search ad market to Google. As the PC market continues its dizzy implosion, Microsoft’s core Office software business is threatened. To sum up, it’s safe to say that Ballmer’s tenure at Microsoft hasn’t been on the whole positive.

Yet even though Ballmer has reigned through this dismal decade of decay and retreat, he still looks like a visionary compared to many recent tech titans who managed to cause even more devastation during shorter time periods. Ed Zander, the bane of Motorola, has turned into a legend since he oversaw the company’s destruction during his tenure as its CEO from 2004 through 2007.

What makes Zander’s reign of terror so poignant is that the first half of his era was marked by stunning success. Zander took over from the hapless grandson of the company’s founder and a positive narrative immediately clicked in place: Here is a real pro stepping in, ending an ineffective family dynasty and ushering in a new era.

Zander happened to arrive just as the RAZR project was picking up momentum and news about a revolutionary phone started piquing Wall Street’s interest in early 2004. Motorola’s share price took off well before the first RAZR actually debuted and once it hit the shops in the autumn of 2004 it turned into an instant phenomenon.

The RAZR shaved off 30% from the thickness of rival high-end phones and seemed almost futuristically slim at 13.9 mm. It soon became a cultural phenomenon, popping up in edgy rap videos and Oscar gala swag bags. Zander gorged on the glory of the project that had started long before he took the helm at Motorola, puffing up with vanity and a sense of grand destiny.

It all came crashing down in the Christmas of 2006, as consumers suddenly tired of the RAZR look. Motorola seemed in complete denial — it had built up RAZR production volumes aggressively and projected guidance for strong winter sales. But the new bargain-basement variants were lethal to the brand: They looked much like high-end RAZRs that cost four times as much. The high-end sheen had rubbed off and as Motorola was forced into massive price cuts, margins collapsed.

A few months later, deafening buzz building around the first iPhone compounded Motorola’s image problems. By November 2007, Samsung and LG shocked the industry by managing to get touch display models mimicking the iPhone look into shops for the Christmas season. Motorola was still peddling RAZR models with tiny non-touch displays.

Zander was gone by the end of the 2007. Motorola’s handset unit continued racking up nightmarish losses, forcing deep R&D cuts and an ignoble retreat from Asia. The company never really recovered. It crawled back to the Verizon womb where it once had gestated dreams of world conquest. Google bought what was left of Motorola in 2011. The company that had held 60% of the global mobile phone market share in early ’90s is now a Google project experimenting with walnut veneers for handset covers.

Ed Zander received $14 million in executive compensation during 2006, the dark and disgraceful year that effectively killed Motorola. In this context, Ballmer has done a fine job at Microsoft.