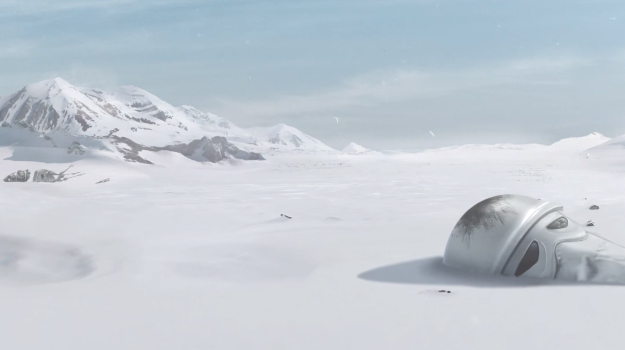 iOS and Android users who double as Star Wars fans should be thrilled to hear that an amazing console-grade Star Wars RPG is going to be launched this year — and as Wired reports, it will be huge in scope.

Star Wars Uprising takes place after the fall of Emperor Palpatine at the end of Return of the Jedi, but in a part of the galaxy that somehow missed the news. The game’s bad guy is “pretending that the Emperor is still alive, and using this lie to keep the Empire under his thumb,” according to Kabam senior vice president Aaron Loeb.

Thus, you and your pals will have to help with the uprising. The game is described as a “dungeon crawler,” meaning that you’ll have to make your way through various levels, killing enemies with gesture-based action. The game will be free to play, but if you want better gear you’ll be able to buy it rather than leveling up for it.

The real interesting feature lies in its multiplayer capabilities. Apparently, as time passes by, players will be able to team up for “large-scale battles,” that will unlock more and more storyline for more players. “All players are members of this uprising,” Kabam general manager Tim Ernst told the publication “and we’re the Empire.”

Players will be able to create their own characters, Loeb said, and they can be “hybrids” of different classes.

A trailer for the new Star Wars iPhone and Android game follows below, and the game should be released at some point later this year.