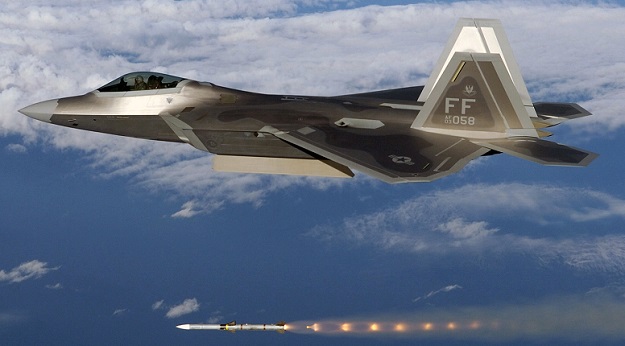 Apparently, looks can kill. In a very real story that we assure you did not originate from The Onion, a terrorist from ISIS recently took a selfie of himself and posted it online.

Shortly thereafter, U.S. Intelligence, which heavily monitors social media accounts from ISIS members and supporters, managed to pinpoint an ISIS headquarters building in Syria by using the selfie photo as a reference point.

According to Air Force General Hawk Carlisle (which is a perfect name for an Air Force General we must say), airmen from Hurlburt Field, Florida in the 361st Intelligence, Surveillance and Reconnaissance Group were the first to pick up on the photo.

“The guys that were working down out of Hurlburt, they’re combing through social media and they see some moron standing at this command,”Carlisle said in an interview with Defense Tech. “And in some social media, open forum, bragging about the command and control capabilities for Daesh, ISIL. And these guys go: ‘We got an in.’ So they do some work, long story short, about 22 hours later through that very building, three [Joint Direct Attack Munitions] take that entire building out.”