‘Star Wars Battlefront’ Isn’t the Reboot I Was Looking For 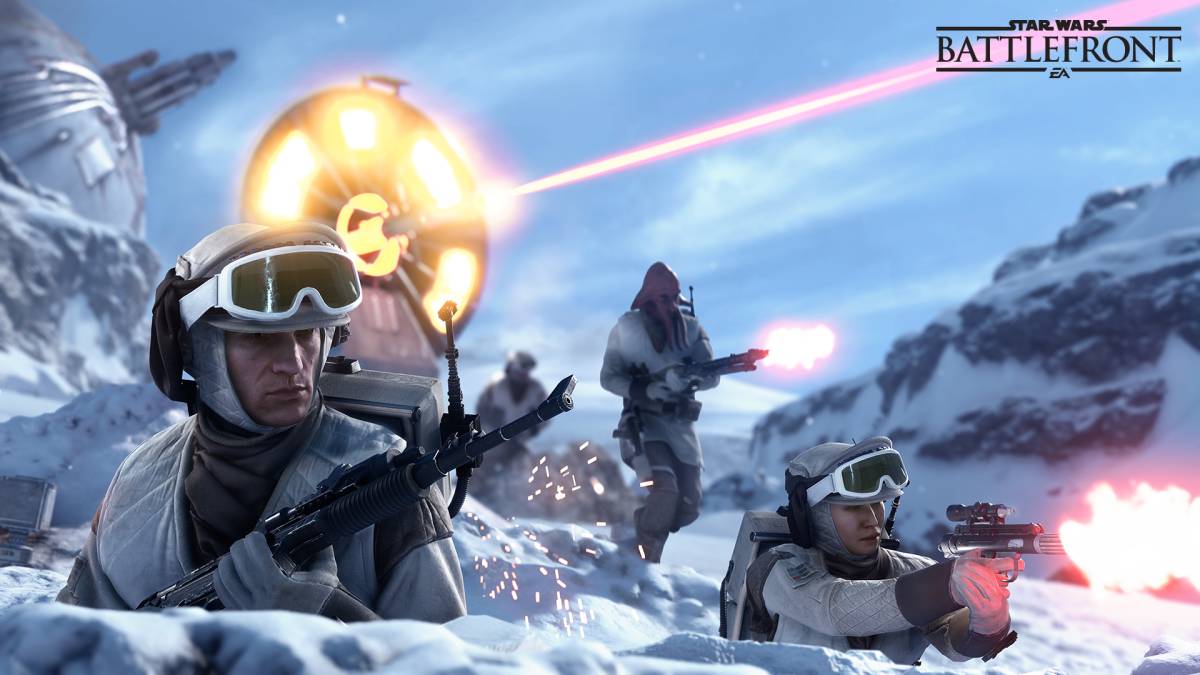