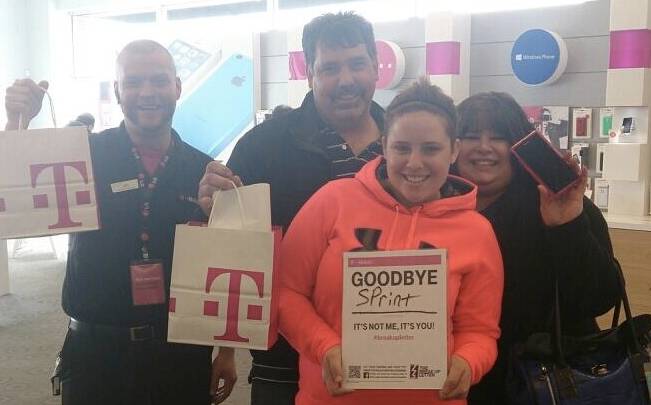 Sprint’s never-ending attempt to acquire T-Mobile has run into some headwinds lately. Two weeks ago, unnamed sources in the Department of Justice told the Wall Street Journal that having four major national carriers was important for healthy competition, and last week Sprint’s chairman met with the FCC to try to convince it that consolidation will help it compete with Verizon and AT&T. However, it looks like the pushback that Sprint is getting from regulators is giving the carrier second thoughts about the wisdom of merging with T-Mobile.

According to the Wall Street Journal, Sprint Chairman Masayoshi Son and CEO Dan Hesse have been surprised at the level of opposition to a merger that hasn’t even been announced. Sprint may still try to acquire T-Mobile, but its executives are now reconsidering it. If they do go ahead with the acquisition, they will likely take their time to make sure their arguments and strategy are in order.

The FCC and Justice Department are skeptical about a Sprint–T-Mobile merger because it could limit competition by reducing the number of national carriers from four to three. Sprint argues that a merger is the only way Sprint and T-Mobile can become serious competitors to AT&T and Verizon.