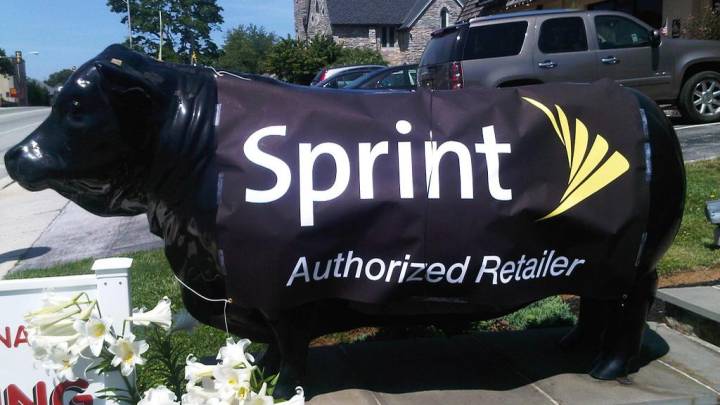 One of the biggest mysteries in the American wireless industry is why Sprint’s LTE network is still so slow compared to its competition despite the fact that Sprint has considerably more spectrum than its rivals. GigaOM asked Sprint CEO Dan Hesse about why his network is still so far behind the competition and he gave the standard CEO response: It’s complicated.

“There’s a complexity to this network build that’s never been undertaken, in my view, by anyone in the world,” Hesse told GigaOM. “We’re playing three-dimensional chess.”

In fairness to Hesse, Sprint is still suffering from some of the bad decisions made by his predecessors. Sprint’s decision to buy Nextel and its decision to initially go with WiMAX over LTE as its 4G technology were both disastrous mistakes that set the company back years. Plus, as Hesse tells GigaOM, Sprint’s spectrum isn’t as contiguous as the spectrum held by AT&T and Verizon, which only adds to the challenges of building a high-performing LTE network.

“Most of Sprint’s competitors had access to a good 20 MHz of 4G spectrum over which they could build pristine new LTE systems,” GigaOM explains. “Sprint has had to stitch airwaves from across the electromagnetic spectrum.”

Even so, GigaOM notes that T-Mobile has made considerably more progress in getting its LTE network up to speed despite facing some of the same challenges that Sprint has in terms of contiguous spectrum. And it doesn’t help matters that Hesse still can’t set a timeline for when his company’s network will be on par with its competitors.

“I really can’t give you a magic date because the build will continue through 2015,” Hesse explained to GigaOM. “We’re moving on a city by city basis.”

In other words, Sprint customers: Don’t hold your breaths.