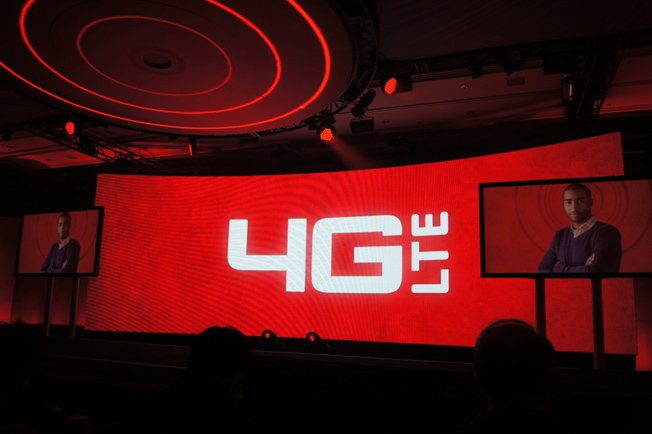 A new study published by PCMag on Monday found that AT&T has the fastest 4G LTE network in the United States. The website used eight identical Samsung smartphones to test the networks of all four major carriers in the U.S. across 30 cities. AT&T’s 4G LTE was found to be the fastest, although Verizon’s network was on the whole more reliable. T-Mobile’s 4G LTE network “looked great,” although its availability was scarce, while Sprint was said to be on an “upward trend” as it continues to debut new LTE markets.

“The speeds we saw on AT&T’s and Verizon’s nationwide LTE networks look spectacular, but they aren’t the whole story, as neither network is able to deliver a completely consistent or affordable home broadband quality experience,” Sascha Segan, lead analyst for PCMag Mobile, explained.

“In our first truly fair fight between LTE networks, AT&T came through with faster upload and download speeds overall than Verizon Wireless, although Verizon offered better reliability and greater rural coverage than its competitor,” Segan wrote. “If you’re looking for a fast mobile broadband experience in major and medium-sized cities, AT&T is the best nationwide 4G choice.”