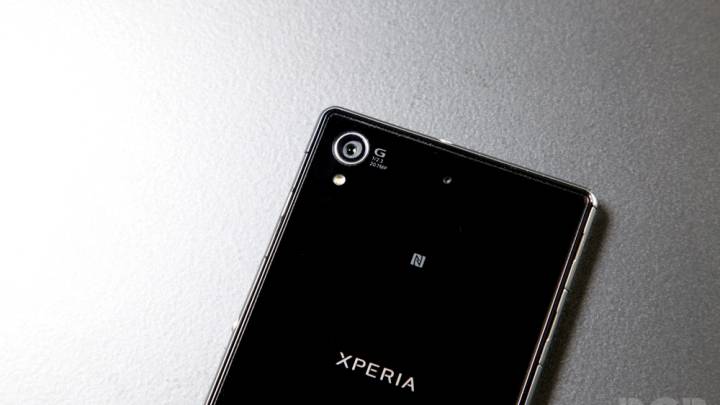 We’re just two weeks out from IFA 2014, which means unannounced phones have already started passing through China’s TENAA agency. On Thursday, the Xperia Z3 appeared on the agency’s website, complete with a full spec sheet and high-resolution press photos. Some of the details are missing, but it’s the most sizable leak for the new Sony flagship smartphone we’ve seen so far.

FROM EARLIER: Sony to challenge the Galaxy Note 4 with new Xperia Z beast of its own

The listed specifications seem to line up pretty closely with previous leaks: 5.2-inch 1080p display, 2.5GHz quad-core Snapdragon 801 processor, 3GB of RAM, 16GB of internal storage, 20.7-megapixel rear camera and Android 4.4 Jelly Bean. This model will begin shipping on August 15th, but knowing Sony, the global version of the Z3 might be released further down the line.

From the press photos, it’s difficult to find any noticeable differences between the Z3 and its predecessor — the real upgrades are internal this time around. The phone will launch in three different colors: black, white and amber. When Sony takes the stage at IFA in September, we’ll finally get a full rundown of the next-gen Xperia phone.

Check out the gallery below for all the press shots of the Xperia Z3.