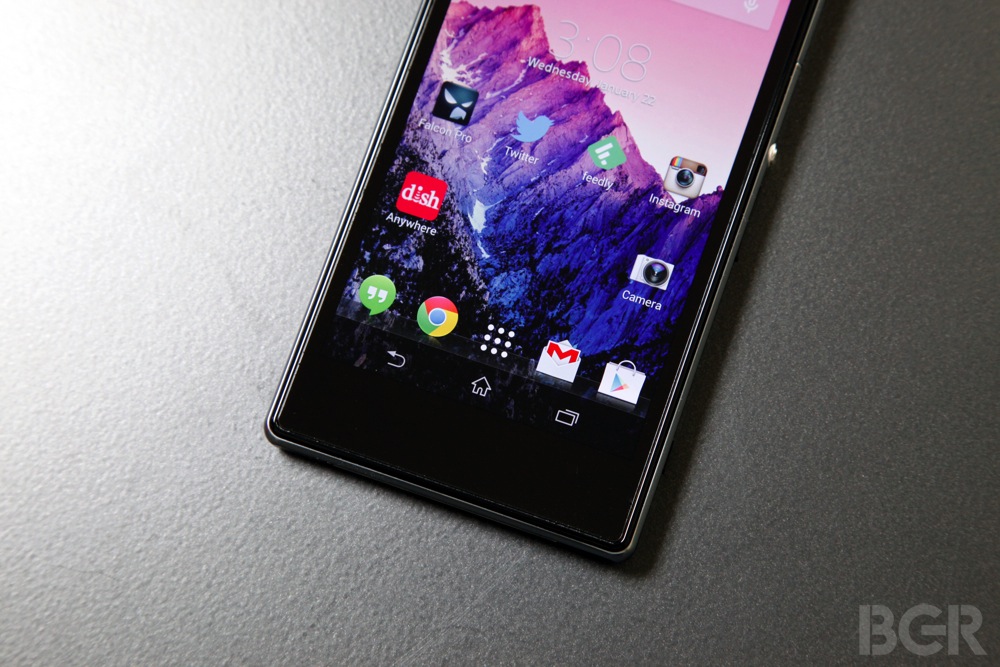 Samsung has already announced a September 3rd media event in Berlin, clearly hinting that it’ll announce the Galaxy Note 4 on that occasion, but Sony is apparently interested to ruining Samsung’s announcement with a press event of its own. A Sony invite for a press conference also scheduled for September 3rd in Berlin has been posted online by Taiwanese site ePrice, revealing that Sony has quite a few announcements in mind for the upcoming German trade show.

The invitation says that “you are invited to the IFA 2014 Sony press conference and exclusive booth unveiling,” without directly mentioning any new products. However, the invitation’s image is basically a collage of smaller pictures that show various Sony products, from TV sets to camera lenses and, most importantly, Xperia handsets.

While it’s not clear what Xperia models appear in the picture, it’s likely that Sony will unveil the Xperia Z3, a phone that appeared in a steady series of leaks so far, and possibly a compact version for it, at IFA 2014. After all, last year Sony announced the Xperia Z1 at the same German event.

The invitation for Sony’s press event, as posted online by ePrice, follows below.