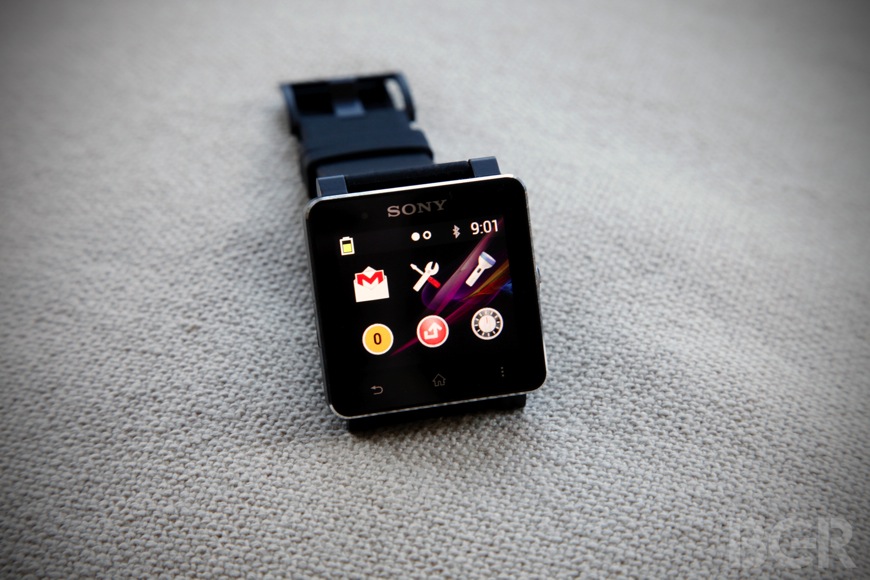 Sony, which has been making Android-based smartwatches before other OEMs showed interest in launching such products of their own, said it won’t leave its own platform for Android Wear in the future. “We’ve already invested time and resources on this platform, and we will continue in that direction,” Sony Mobile U.S. chief Ravi Nookala told CNET in an interview.

Google has recently unveiled Android Wear, a wearables platform that is its own vision for what kind of features Android-based smartwatches should offer, with LG and Motorola having already announced plans to launch Android Wear-based devices this year. LG hinted that’s working on what may very well be a Nexus-like device for Android smartwatches without revealing any details about the product aside from a few images. Meanwhile, Motorola’s Moto 360 appears to be the more appealing of the two.

As for Sony, the company is currently selling its second-generation SmartWatch product, although it’s not clear how successful its product line is. The company has invested in its own Android-based platform and library of applications. Additionally, the company has launched a SmartBand activity tracker and a LifeLog app that would help users record events in their life with the help of wearables and smart devices. Nookala said the app will be “a common theme among future products” in the wearable category.

Samsung has already dumped Android in favor of its own Tizen OS for the second-generation Gear smartwatches and the first Gear Fit band, but the company is listed among hardware device makers that support Google’s Android Wear OS.

UPDATE: Sony has followed up with a second comment, telling CNET that it may work with Google in the future on wearable devices. “We’re excited about the potential of Android Wear to extend the mobile OS experience into wearable devices,” Sony said. “While we are currently focused on our in-market wearable offering, including SmartWatch 2, we continue to work closely with Google as a key partner and continue to evaluate opportunities across a number of areas as we extend our SmartWear Experience.”