Hands on: Sony’s new QX10 and QX100 turn any iPhone, Android phone into a Cyber-shot camera 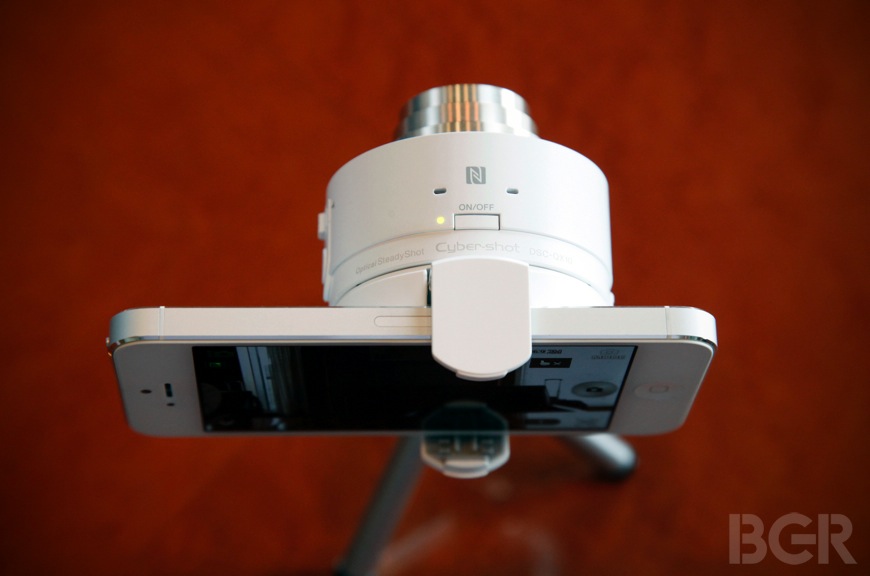