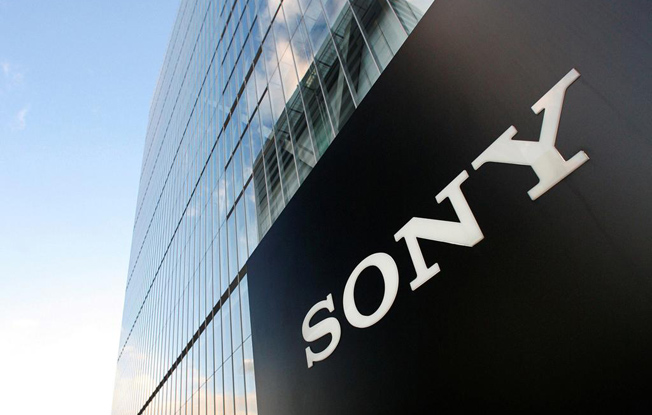 The problem with press conferences at trade shows is that companies have to compete with every other big announcement set to be made. In Sony’s case, that is exactly what’s happening with its IFA press conference in Berlin, Germany on Wednesday. Sony reportedly plans to unveil its next-generation flagship Xperia Z1 Android phone and rumors suggest it has a couple of unique smartphone camera accessories in store as well, but Samsung’s Galaxy Note III and Galaxy Gear smartwatch event later on Wednesday are capturing all of the buzz on tech blogs. Nevertheless, recently leaked official press images and specs suggest Sony has quite a flagship phone in store for us — Xperia Z1 highlights reportedly include a quad-core 2.2GHz processor, a 20.7-megapixel camera, a 3,000 mAh battery, 2GB of RAM and Android Jelly Bean. As for the rest of Sony’s announcements, the firm’s press conference is set to begin at 10:15 a.m. EDT, 7:15 a.m. PDT and live streaming video of all the action can be seen on Sony’s website, which is linked below in our source section.