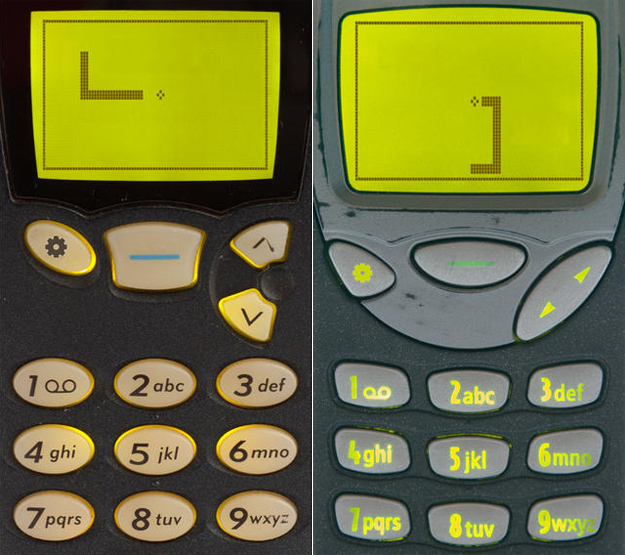 Mobile gaming on smartphones and tablets still doesn’t even come close to approaching the experience afforded by dedicated video game consoles like the PlayStation 4 and Xbox One, but you’re crazy if you don’t realize how far things have come over the past decade. Gaming on iOS and Android devices has grown increasingly impressive over the years, and Microsoft’s Windows Phone games aren’t too shabby either. But on occasion, it’s still fun to look back at the past and enjoy some good old-fashioned nostalgia in the process.

Free for a limited time in Apple’s iOS App Store, Snake ’97 is a wonderfully accurate retelling of the classic Nokia game called simply “Snake.” One simple glance at the image above will instantly send uncontrollable feelings of both longing and rage through cell phone users old enough to recall the game.

The object of Snake ’97 couldn’t be simpler. Control the snake on the screen, which is always moving forward, by redirecting it up, down, left or right. Make the snake eat the pellets that appear on the screen. Each time the snake eats a pellet, it grows one pixel longer. The game ends when the snake hits a wall or hits itself.

Snake ’97 is so authentic that it even positions the game on a recreation of an old Nokia phone on your iPhone screen.

Those in search of a nice dose of nostalgic frustration on a Monday morning should look no further than Snake ’97, which can be downloaded by following the link below in our source section.