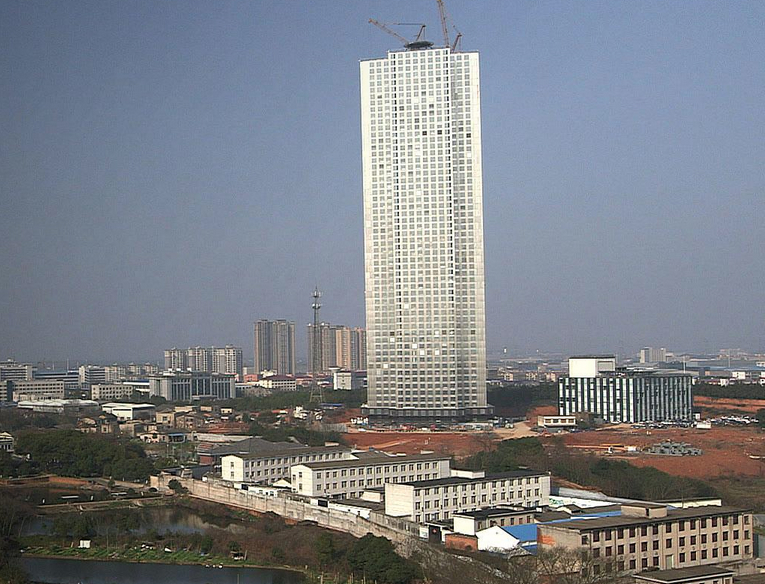 Mini Sky City is the name of a brand-new 57-story skyscraper in China that was built in just 19 days, an amazing accomplishment for the industry. In fact, the contractor who achieved the feat wants to build a 220-story Sky City that’s going to be 10 meters taller than the 828 meter Burj Khalifa in Dubai… and he wants to get it done in a matter of months, not years.

Actually raising the proposed tower will only require three months, the BBC reports, as four months will be needed to build its foundations.

The Chinese contractor behind the projects is named Zhang Yue and he thinks he’s on the verge of a revolution. The secret behind building tall buildings at a faster pace than anyone else consists in using pre-fabricated modular steel blocks that snap into place and allow workers to advance at a much faster pace when building a skyscraper.

The blocks of steel required to assemble the buildings come in three basic modules, including column, crossbeam and floor sections that include pre-installed plumbing, electrical wiring and air ducts.

A timelapse video showing how this 57-storey skyscraper was built follows below, with more details about the project available at the source link.