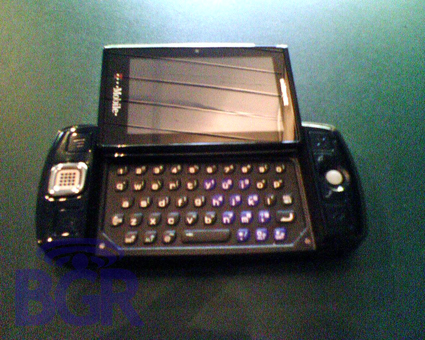 A reader sent in these shots of the Sidekick LX which is a whole ‘nother beast from the Sidekick Slide. With the amount of built up hype and recent leaks, we’d expect a release soon. Sadly, if the rumors pan out, it looks like Master P and Lil’ Romeo will be doing the endorsement honors. One more shot after the jump. Enjoy! 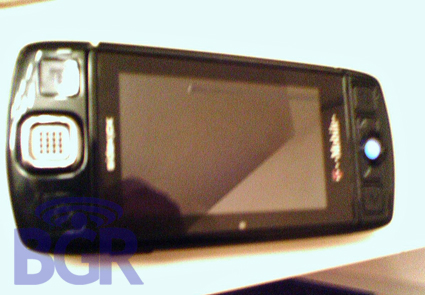 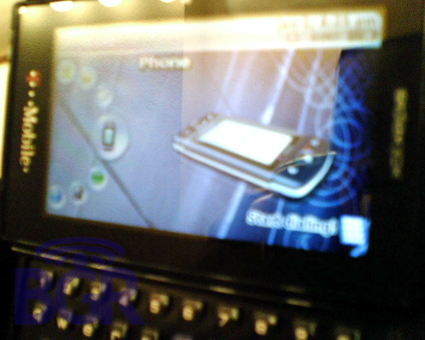 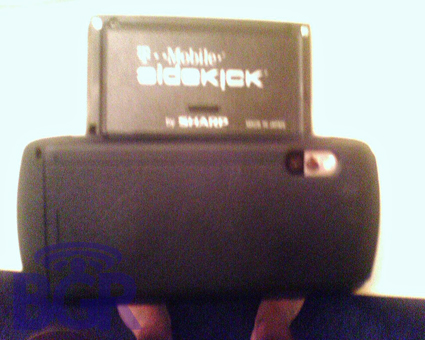