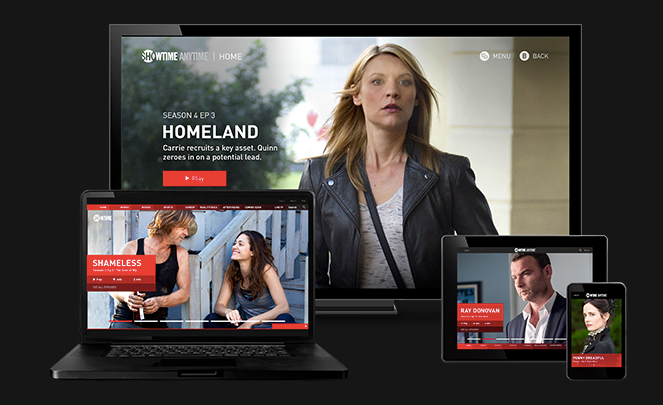 On an earnings call this afternoon, CBS CEO Les Moonves announced that the Showtime over-the-top service will launch in the coming months. The idea of a Showtime streaming service was floated shortly after HBO revealed its own offering — HBO Now — but no details were revealed at the time.

The last we heard, Showtime’s OTT service had a loose release date of the “not-too-distant future.” Here’s what Moonves had to say on the earnings call today, according to CBS Communcations VP Dana McClintock:

“[We’re] looking forward to rolling out our new Showtime over-the-top service in the coming months.”

So we still don’t have a release date, but it’s beginning to sound like Showtime will be ready to roll out an a la carte option of its own before the end of the year.