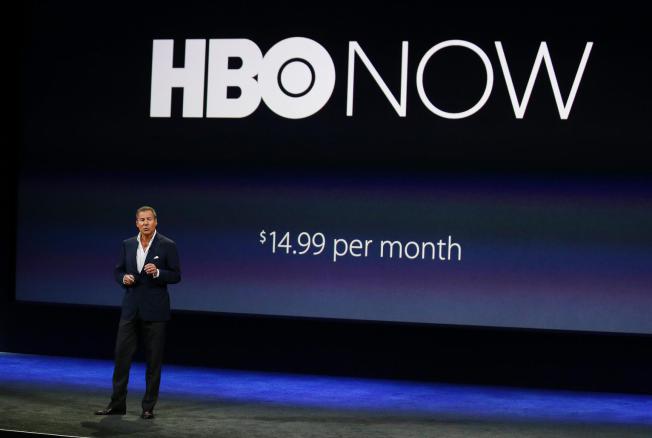 Precisely one month after HBO Now debuted on iOS devices, we are getting a sense of how many consumers are paying for the mobile service. Based on App Annie statistics, the early traction looks terrific. HBO Now this week hit the No. 1 spot on the U.S. iPad revenue chart — and even more interestingly, it has soared to the No. 2 spot on the super-competitive U.S. iPhone revenue chart.

This last achievement is significant because it looks like there are plenty of consumers who are willing to pay for streaming video even on a smartphone screen. Many expected HBO Now to make a lot of money on the iPad but few thought it could displace Game of War in terms of generating revenues.

Revenue chart performance of this level would typically mean at least $30 million to $50 million in monthly revenue. Of course, HBO is not going to sustain this level for very long since the download performance of HBO Now has deteriorated in recent weeks, as expected. After cracking iPad top 20 download chart in its debut week, the app has drifted out of Top 150 this week.

But it clearly is very impressive that HBO has been able to translate the early, brief stint of its mobile app as a top 20 iPad download into the No. 1 iPad sales position. Early downloaders are signing up for the $15-per-month subscription service at a healthy clip.

It is extraordinarily difficult for anything but a war strategy game to hit No. 1 on the iPad or iPhone revenue charts. Music streaming services with massive user bases have not been able to do that. Hugely popular casino game franchises with ultra-polished monetization strategies have only managed to hit the top of US sales chart for a few hours over the past year.

HBO is off to a robust start indeed on its mobile adventure. Now the question is whether it can sustain these strong revenues after the first wave of interest has peaked. And an even bigger question: How many other streaming video apps can get even close to this level of sales success?