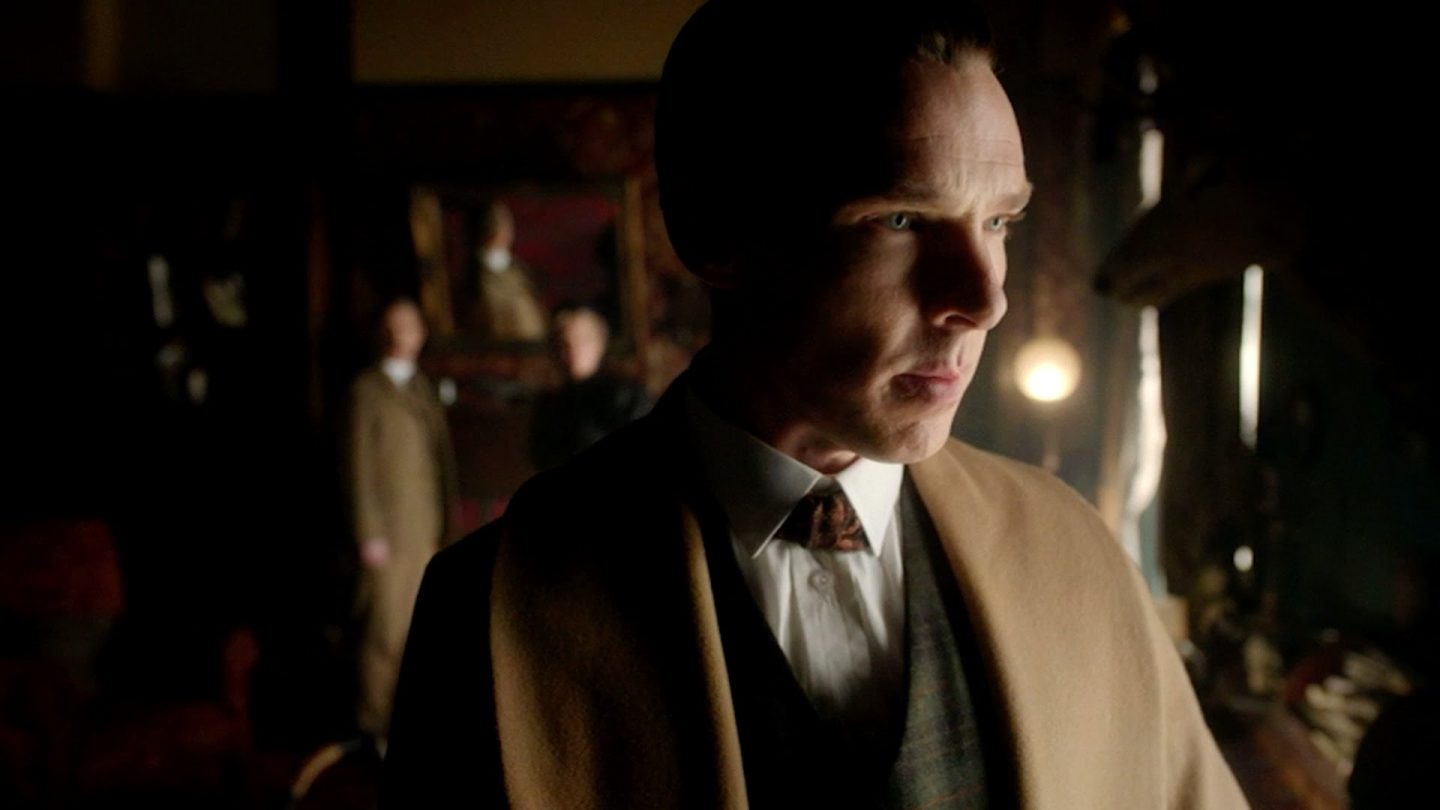 It’s not often we can say we’re excited about a BBC production, but the Sherlock series has taken the world by storm since its debut in 2010. Starring Benedict Cumberbatch and Martin Freeman, the series has aired sporadically over the past six years, but after a long hiatus following the third season, the brilliant detective is returning this Christmas.

DON’T MISS: You can watch 100+ movies for free on The Paramount Vault YouTube channel

This week, PBS released a new, full-length trailer for the special, which just so happens to be set in Victorian London. The series proper takes place in modern day England, so we’re still not sure how (or if) creators Steven Moffat and Mark Gatiss will explain the time jump at some point during the episode.

Like previous episodes, the Christmas special will be 90 minutes long, so at the very least, we can expect a full mystery to tide us over until the fourth season premieres some time in 2016.

Watch the latest trailer for The Sherlock Special — which still doesn’t have a release date — below: