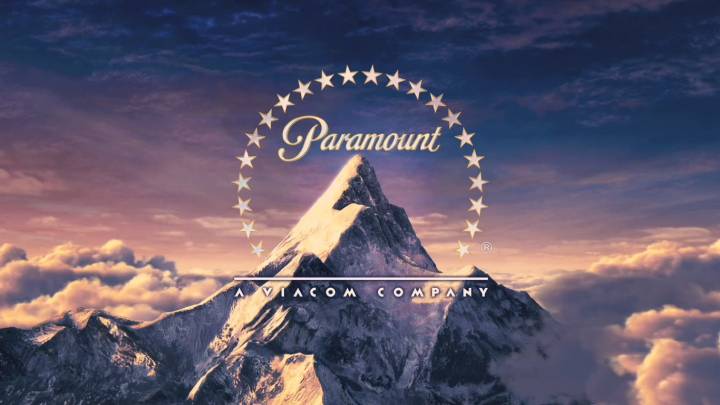 Can’t find anything to watch on Netflix? Run out of Amazon Originals to occupy your nights? It happens to the best of us, which is why you might want to bookmark the official YouTube channel of The Paramount Vault.

DON’T MISS: Google plans to fix your biggest complaint about the mobile web

Featuring dozens of full-length movies from decades past all the way up through the 21st century, The Paramount Vault “showcases a collection of Paramount full-length films and clips including selections that range from black-and-white to color, comedy to horror, and everything in between.”

The channel appears to have been around for quite some time, but based on the middling view count of nearly every video, it doesn’t seem to have ever been publicized or advertised by Paramount Pictures.

In fact, we only discovered it ourselves after a Redditor shared the link on r/Movies on Wednesday.

Understandably, the channel isn’t exactly chock full of recent smash hits (you’ll still have to pay to rent those online), but there are plenty of hidden gems in the collection. Spend a few minutes scrolling through one of the genre playlists and you might stumble upon something that looks interesting.

Just to get you started, here’s the Comedy playlist in its entirety: