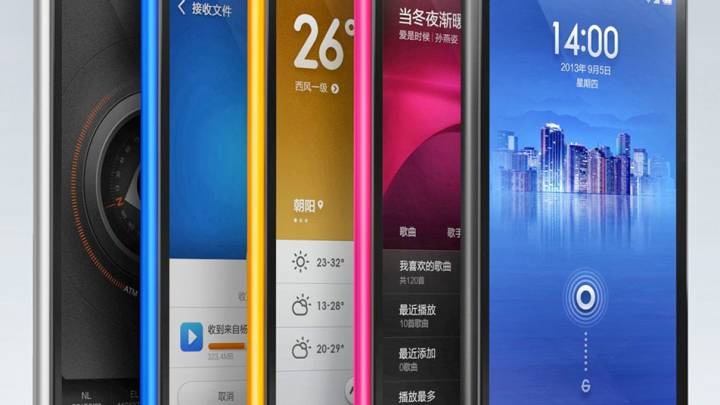 Right now, the smartphone market is essentially split between Samsung and Apple, with all other companies struggling to make a profit. However, this could soon change, as Chinese smartphone manufacturer Xiaomi is hoping to shake things up with its dirt-cheap smartphones that actually sport fairly impressive specs. For example, it’s flagship Mi3 smartphone features a quad-core 2.3GHz Snapdragon 800 processor, a 5-inch Full HD 1080p display, and a 13-megapixel rear-facing camera, all for about $330.

So far, Xiaomi’s strategy of building cheap phones with impressive specs has been incredibly successful. Last year, Xiaomi shipped about 20 million phones, and this year, it expects to ship 40 million phones.

With this in mind Xiaomi is working to expand its brand globally. According to TechCrunch, Xiaomi founder Lei Jun announced on Wednesday that the company would be expanding to 10 more countries this year: Malaysia, Indonesia, India, the Philippines, Thailand, Vietnam, Russia, Turkey, Brazil, and Mexico. Xiaomi currently only sells products in China, Hong Kong, Taiwan, and Singapore.

Noticeably absent from this list are both the United States and Korea, the home turf of Apple and Samsung, respectively. Whether Xiaomi eventually expands into these countries is yet to be seen.