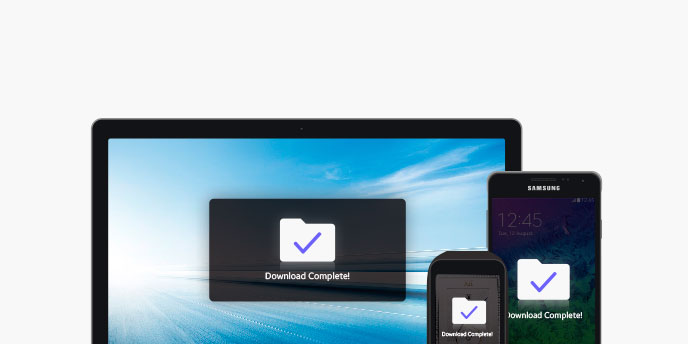 The highly competitive mobile landscape is filled with copycat claims, whether it’s about phone and tablet designs or operating system features, and the truth is that every player in the business is inspired by the competition. However, of all of them, Samsung always seems to be copying Apple, and it’s getting better and faster at it than any of its rivals — a list that most recently includes Xiaomi and Lenovo.

At its special developer conference, Samsung announced a variety of new features that it’ll probably make available to users on future devices on top of Android, and which are based on some of the hottest iOS 8 features Apple announced earlier this year.

Unveiled in June at Apple’s WWDC event, features including Health, HomeKit and Continuity have all been replicated by Samsung, which announced SDKs for Digital Health and Smart Home, as well as Samsung Flow, to mimic those exact new iOS features.

On top of that, Samsung unveiled its own Apple iBeacon alternative called Proximity.

Samsung can deny all it wants that it copies Apple — even though two different juries already settled such claims largely in favor of Apple in recent U.S. lawsuits — and it’s likely the company may indeed be working on health and smart home platforms of its own independently of Apple’s similar plans, but it would be a stretch to call these developer conference announcements a simple coincidence.

Luckily, Samsung stopped short of announcing its own complete iOS 8 and Yosemite clones at this week’s developer conference.