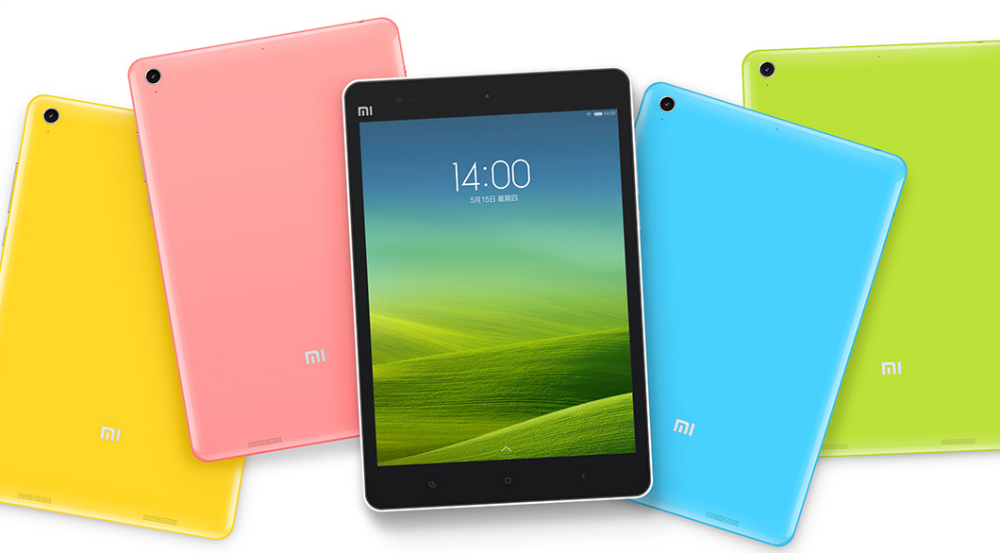 After Jony Ive took a hard stance in a recent interview against companies that copy the design of various Apple products, including hardware and software, Xiaomi boss Lin Bin issued a response to Chinese media, The Register reports, inviting Apple’s design guru to try Xiaomi products before criticizing them.

“Xiaomi is a very open company, which would never force anyone to use its products. However, one can only judge Xiaomi’s gadgets after he or she has used them,” Lin said. “I’m very willing to give a Xiaomi cell phone to him as a present, and I look forward to hearing his remarks after he uses it.”

Xiaomi has denied copycat claims in the past, even though certain Xiaomi products including tablets, smartphones and even certain operating system features closely resemble Apple’s iPad, iPhone and iOS, respectively. Even some of Xiaomi’s press images for products are very similar to the pictures Apple uses to promote its devices.

“I think it’s really straightforward: it really is theft, and it’s lazy and I don’t think it’s OK at all,” Ive said in an interview with Vanity Fair, without explicitly naming Xiaomi as one of the companies that’s copying Apple’s designs.

Meanwhile, Xiaomi devices are selling like hot cakes in China, giving headaches to both Apple and Samsung.