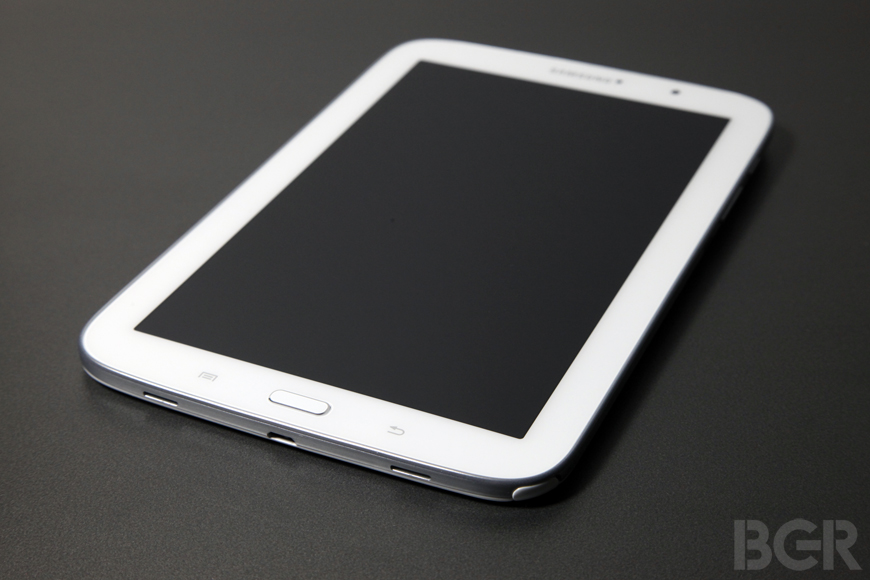 Samsung doesn’t just want to beat Apple in the tablet market, the company wants to obliterate Apple. Samsung practically came out of nowhere a few years ago and in terms of smartphone shipment volume, the company now absolutely crushes the competition. In fact, in each of the past two quarters, Samsung shipped more smartphones than each of its top rivals combined. Now, Samsung is seemingly looking to kick its tablet efforts into high gear and dominate the market as it did with smartphones.

In 2013, Samsung expects to ship 40 million tablets. That figure, which is double the number of tablets Samsung shipped in 2012, is certainly nothing to scoff at but it will fall short of Apple’s full-year iPad shipments in 2013. In 2014, however, Samsung will apparently look to more than double its annual tablet shipments once again. Korea’s ET News says Samsung has been checking its supply chain companies recently to ensure that they have enough capacity to provide parts for as many as 100 million tablets in 2014.

If it can manage to even come close to maintaining that astronomical growth, Samsung would indeed soon dominate the tablet market as it does the smartphone market.

Samsung continues to blur the lines between tablets and smartphones with devices like the Galaxy Note 3, but apparently it doesn’t expect phablets to eat into tablet sales at all if it’s expecting its breakneck growth in tablet shipments to continue.