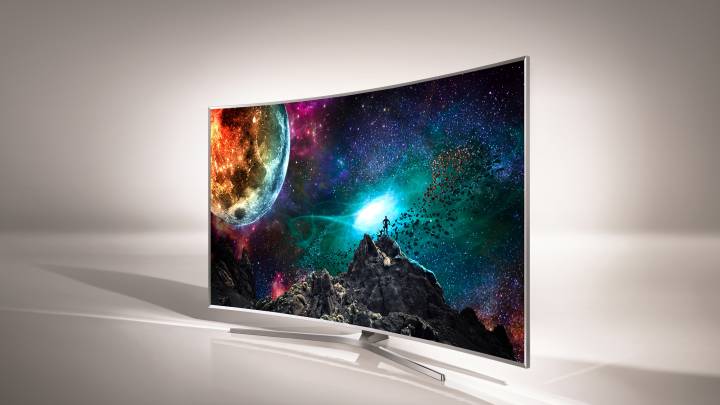 After issuing a public response on Tuesday to reports that claimed the company’s Smart TV privacy policy basically says its TVs can pick up your conversations and transmit them to third parties, Samsung has posted an even more detailed explanation of how voice-recognition technology is supposed to work on its Smart TVs.

The company says it’s taking privacy very seriously, and voice-recognition features are enabled on Smart TVs only after users agree to separate Samsung Privacy Policy and Terms of Use when setting up the device.

Samsung further revealed that it can record voice in two distinct ways, using the embedded system in the Smart TV, which can respond to certain predetermined commands, and using the microphone in the remote control, which requires interaction with a server that can then offer appropriate responses to certain queries.

The company has apparently identified the one phrase that led to confusion.

“Please be aware that if your spoken words include personal or other sensitive information, that information will be among the data captured and transmitted to a third party through your use of Voice Recognition,” is the quote in question.

So, for example, if you mix private conversations with a search for something on the TV, then, and only then, Samsung will record everything and send it to its servers, or potentially to other parties.

The company says it has changed that language to make everything more clear to the user. Here’s how that section reads now — information on how to turn the feature off is also provided right at the end of the updated text listed below:

Voice Recognition
You can control your Smart TV, and use many of its features, with voice commands.

If you do not enable Voice Recognition, you will not be able to use interactive voice recognition features, although you may be able to control your TV using certain predefined voice commands.