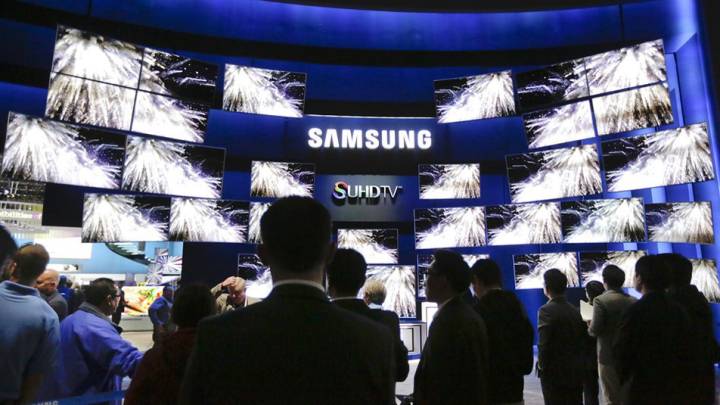 Samsung’s smart TVs aren’t having a good week in the public relations department. After the company had to scramble to clarify a clumsily written smart TV privacy policy that made it sound like Samsung would snoop on your living room conversations and sell them to advertisers, a new report is claiming that Samsung’s smart TVs are injecting unwanted ads into movies while you’re watching them.

As GigaOM documents, several Samsung smart TV owners have started complaining about their TVs dropping ads into videos they’re streaming, which is something that didn’t happen when they streamed videos on their old “dumb” TVs.

“Reports for the unwelcome ad interruption first surfaced on a Subreddit dedicated to Plex, the media center app that is available on a variety of connected devices, including Samsung smart TVs,” GigaOM writes. “Plex users typically use the app to stream local content from their computer or a network-attached storage drive to their TV, which is why many were very surprised to see an online video ad being inserted into their videos. Subscribers of Australia’s Foxtel TV service are reporting that streams watched through the Foxtel app on Samsung TVs have been interrupted by the same commercial.”

GigaOM suspects that Samsung may have just accidentally switched on an experimental ad injection feature since it doubts the company would really underestimate how much this sort of thing irritates users to no end. Requests for comment from the company have so far been met with silence, however.