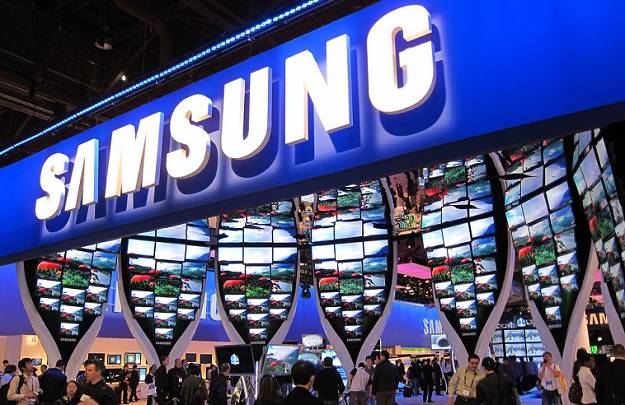 Samsung in 2015 didn’t have the best of years, due in large part to a sputtering mobile division that struggled to maintain previous levels of profitability. Most notably, sales of the company’s flagship Galaxy S6 smartphone failed to meet internal sales projections.

With 2016 now in full swing, Samsung on Monday indicated that the company’s business struggles may very well persist for the next few months. Specifically, the company is facing challenges on a number of fronts, including lower than expected demand across its semiconductor and LCD divisions.

What’s more, Samsung CEO Kwon Oh-hyun indicated that the company in 2016 will have to deal with more competitive markets and will likely experience stunted growth on account of “greater uncertainty stemming from issues such as financial risks for emerging countries.”

“The firm is expected to issue official earnings guidance for the October-December period on Friday,” Reuters reports. “It already said in late October that operating profit for the quarter will be lower than July-September earnings, citing seasonally weaker demand for its component businesses.”

Interestingly enough, Creative Strategies researcher Ben Bajarin a few weeks ago speculated that the South Korean-based company may decide to up and leave the smartphone market altogether within five years. While this may admittedly sound absurd at first glance, remember that Apple still commands more than 94% of all profits within the smartphone industry. What’s more, and as we highlighted a few weeks ago, Apple’s year over year smartphone marketshare increased by 4% while Samsung’s decreased by a corresponding 4%.

As a final point, the lone bright spot for Samsung in 2015 was an unexpectedly profitable third quarter thanks to a surprising bump in semiconductor and display panel sales.