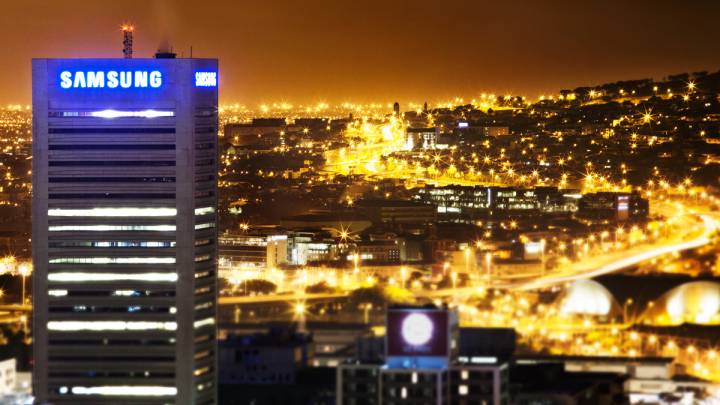 Samsung’s third quarter was nothing short of a disaster. Pressure at the high end of the smartphone market from Apple and at the low end from Chinese phone vendors squeezed Samsung’s biggest moneymaker from both ends. As a result, the company’s revenue fell 20% on year and its net profit plummeted a horrifying 60%.

Rumors regarding how Samsung plans to respond to its slide have bounced around for the past few weeks, but it looks like the company has finally made its first major change as dozens of executives depart Samsung’s mobile unit.

DON’T MISS: Review: Samsung’s Galaxy Note Edge dares to be different, but does it innovate?

The Wall Street Journal on Thursday reported that dozens of executives within Samsung’s IT and mobile communications business have been fired or demoted and reassigned. According to the paper’s sources, several vice presidents, senior vice presidents and executive vice presidents were removed from their positions or fired.

The report stated that executives came from the development, marketing and media solution center divisions within Samsung’s mobile business. Samsung has not confirmed the report.

Samsung’s struggles may continue in 2015 due to increased competition from Apple’s iPhone 6 and iPhone 6 Plus, coupled with even more capable smartphones launching from inexpensive Chinese handset companies. Samsung recently launched the Galaxy Note Edge in an effort to differentiate with a curved panel on the side of the phone, and a version of next year’s flagship Galaxy S6 will reportedly feature a similar design.

For the time being, however, it remains unclear if the company’s “Edge panel” is something consumers are responding to.