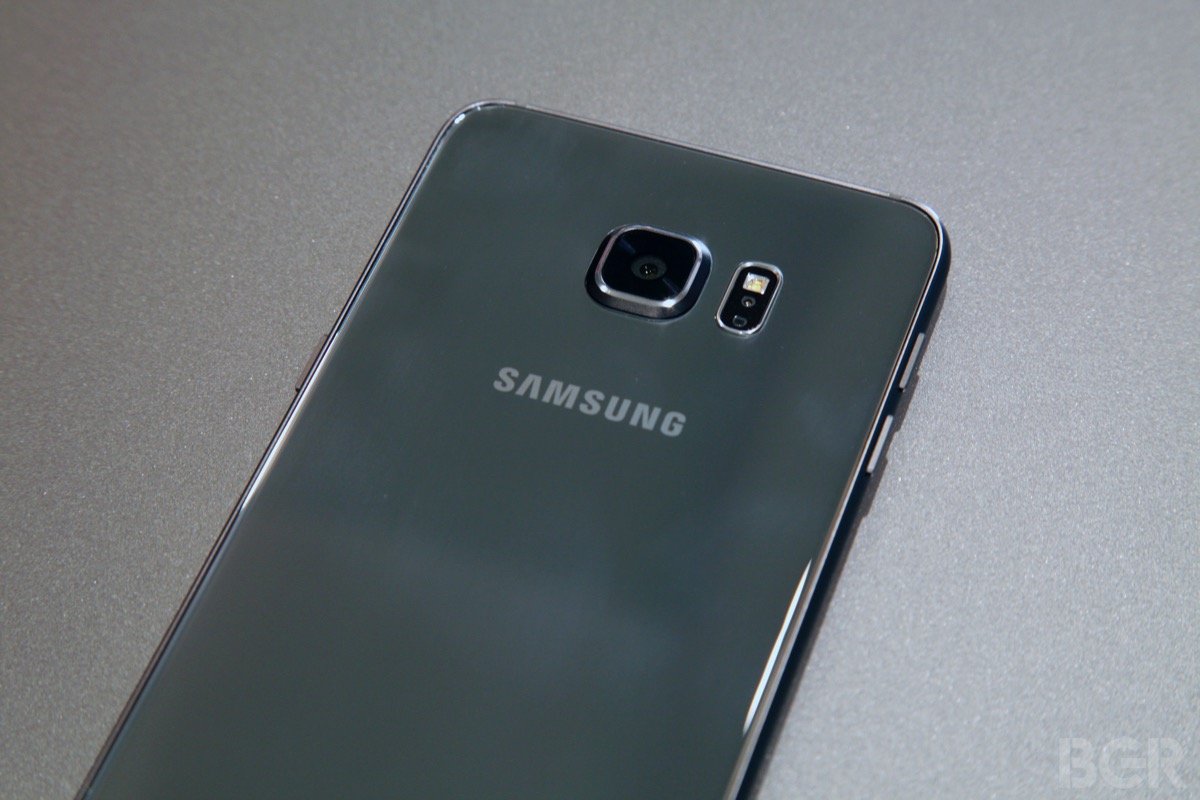 DON’T MISS: Drone wars: Meet the new drones designed to snatch other drones right out of the sky

While we’ve long suspected that Samsung would release both a Galaxy S7 and Galaxy S7 Edge at the same time next year, recent evidence has come up to suggest larger versions of both devices will be released at the same time as well.

One question is how Samsung plans to differentiate the Galaxy S7 Plus devices from its popular Galaxy Note devices that were pioneers in creating a market for giant smartphones. Then again, we have to remember that this is the same company that released more than a dozen different versions of the Galaxy S4, so it’s never been overly worried about confusing people with its branding strategy.