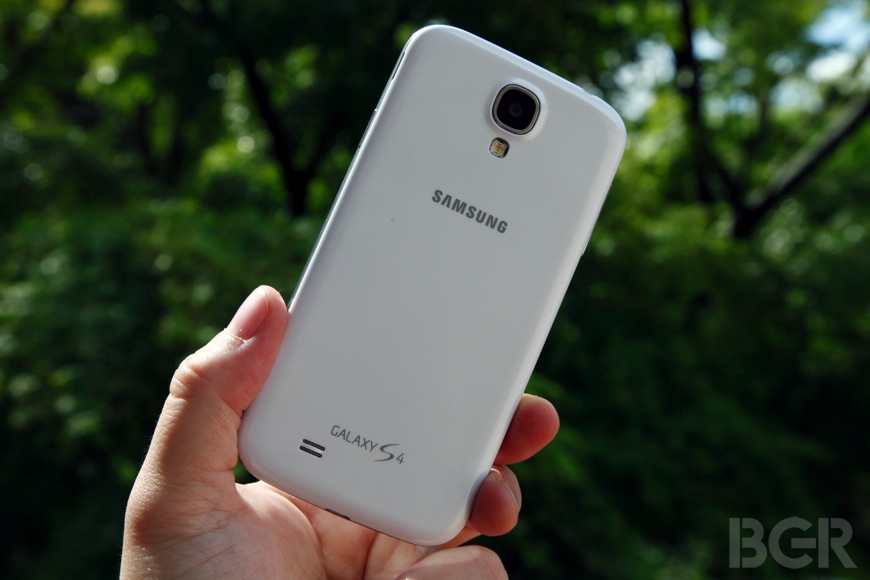 The Galaxy S4 Value Edition, which released in the Netherlands over the weekend and is being sold at online retailer Belsimpel, features a 5-inch 1080p Super AMOLED display, a quad-core 1.9GHz processor, a 13-megapixel camera, a 2,600 mAh battery, 2GB of RAM and Android 4.4 KitKat. Amazingly, even though the phone has the words “Value Edition” in its title, it will still sell for €398, or just under $550, off contract.

With the Galaxy S5 out and selling well, we’d really like to tell you that this is the very last version of the Galaxy S4 that Samsung will ever release… but we can’t. In fact, we get the feeling that if the world ended tomorrow there would still be a robot located deep in an underground bunker somewhere in Korea whose sole purpose would be to churn out Galaxy S4 models forever and ever.