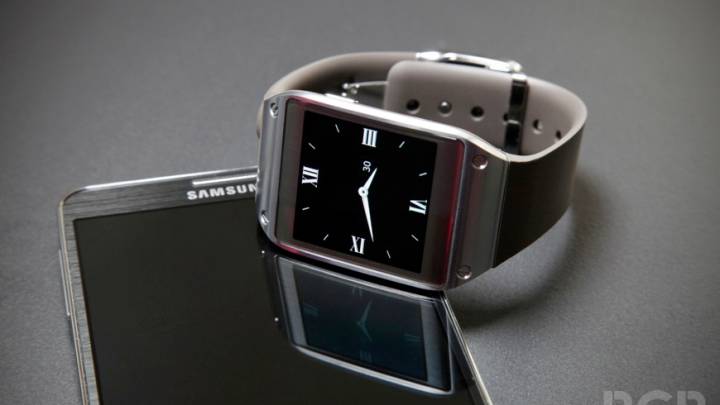 In retrospect, the BusinessKorea report about Samsung only selling 50,000 Galaxy Gear smartwatches was too bad to be true. Per Reuters, Samsung announced on Tuesday that it has sold around 800,000 Galaxy Gear smartwatches so far, which is hardly a world-beating sales figure but certainly not an all-out disaster like the 50,000-unit sales figure reported Tuesday. Samsung says that Gear sales have surpassed its expectations so far this year and that it plans to expand the Gear’s compatibility with other Samsung devices. Samsung’s better-than-expected Gear sales come even though reviewers have largely panned the device and even though leaked company memos show that the Gear’s return rate is higher than 30% at American Best Buy stores.