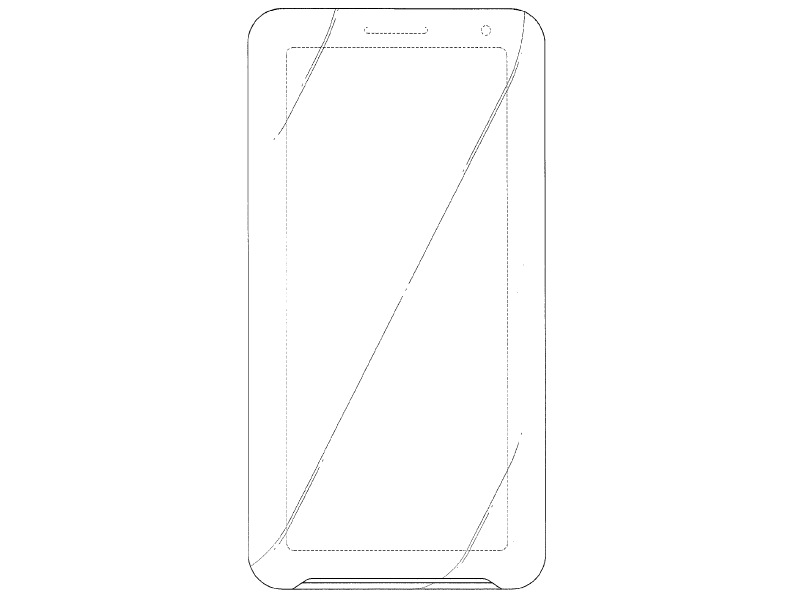 Forget bringing back the flip phone — could Samsung be trying to resurrect the old-school candy bar phone? SamMobile has spotted a newly filed Samsung patent for a smartphone that has a 21:9 aspect ratio, which would likely make it the longest smartphone ever. Although a Galaxy device with a 21:9 aspect ratio would be strange, it wouldn’t be unprecedented: SamMobile points out that LG’s 2009 LG BL40 New Chocolate feature phone also had a 21:9 aspect ratio, although as you can see from the picture below the results weren’t pretty.

In all likelihood, the patent filed by Samsung is just a wacky project that it cooked up in its gadget meth lab one weekend and won’t ever see the light of day — after all, even Samsung has to see that anyone who used this device to make calls would instantly feel like they were talking into the goofily elongated phones seen in the cult TV series The Prisoner.

Then again, we wouldn’t put anything past the company that released such awesomely pointless devices as the Galaxy Folder, the Galaxy Round and the Galaxy S4 mini La Fleur Edition.