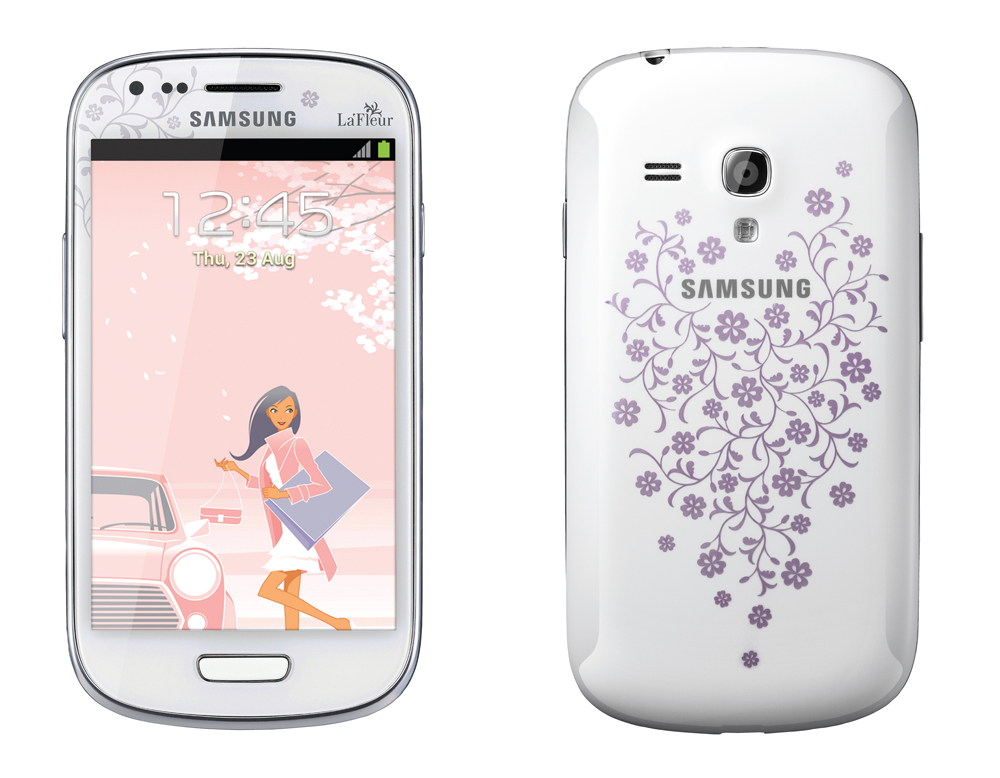 Just what is a “La Fluer Edition,” you ask? Well it’s basically a Galaxy S4 mini that comes with a flowery design on the back and is available in either red or white. Samsung also released a La Fluer version of the Galaxy S III last year so this is more a case of the company reprising an old gadget spam strategy instead of inventing a new one. And as far as awkward gadget names go, the Galaxy S4 mini La Fluer Edition still sounds better than the Galaxy Note 10.1 — 2014 Edition.