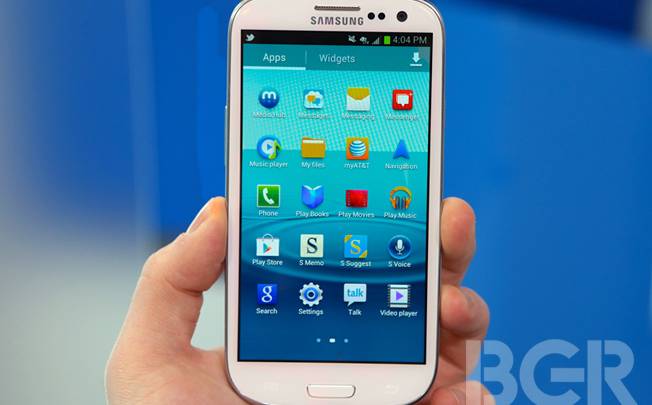 A Dutch court on Wednesday ruled that Samsung’s (005930) products do not infringe upon Apple’s (AAPL) protected IP. The Cupertino-based company alleged in September that Samsung infringed its patents relating to multitouch functions with its Galaxy smartphones, Reuters reported. The court did not rule in the iPhone-maker’s favor, however. Apple has lost similar battles this year against HTC (2498), Samsung and Motorola in both the United Kingdom and Germany. The Dutch court’s ruling comes shortly before the International Trade Commission is set to make a decision on claims that Samsung infringed various Apple patents in the United States.