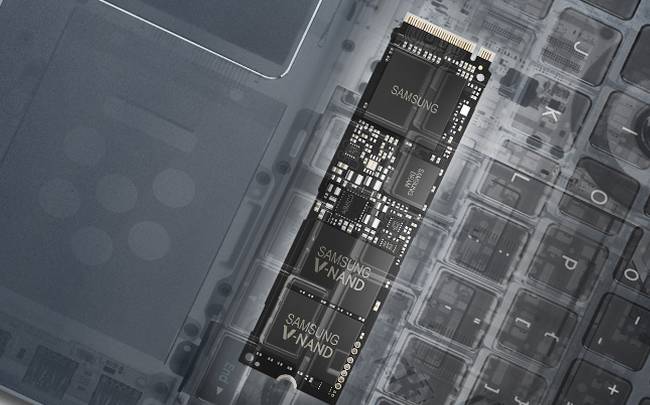 If you’re looking to replace your current hard drive or SSD with a better option, then you absolutely have to check out Samsung’s 950 Pro, a new SSD that’s so fast it leaves all competitors in the dust. The 950 Pro series is supposed to launch in October and it delivers read speeds of up to 2,500MBps and write speeds of up to 1,500MBps. For those of you keeping track, that’s four times the read speed and three times the write speed of its predecessor, the 850 Pro.

These speeds might make Samsung’s new SSD the fastest in the world, even faster than Intel’s recently released 750 Series — check this June 2015 Tom’s Hardware review for a comparison between various SSD models.

On top of insanely fast speeds, the new SSDs are even more efficient than their predecessors and consume less than half the power of a SATA in device sleep mode, according to Samsung. The 950 Pro also has Dynamic Thermal Throttling technology, which is supposed to “reduce overheating and maintain a high level of sustained performance.”

The 950 Pro will come in 256GB and 512GB capacities priced at $199.99 and $349.99, respectively. Unfortunately, the new Samsung SSD will come in an M.2 2280 form factor rather than 2.5-inch format, which might make it a tough proposition for certain laptops and desktops that aren’t equipped to handle this particular type of SSD format.