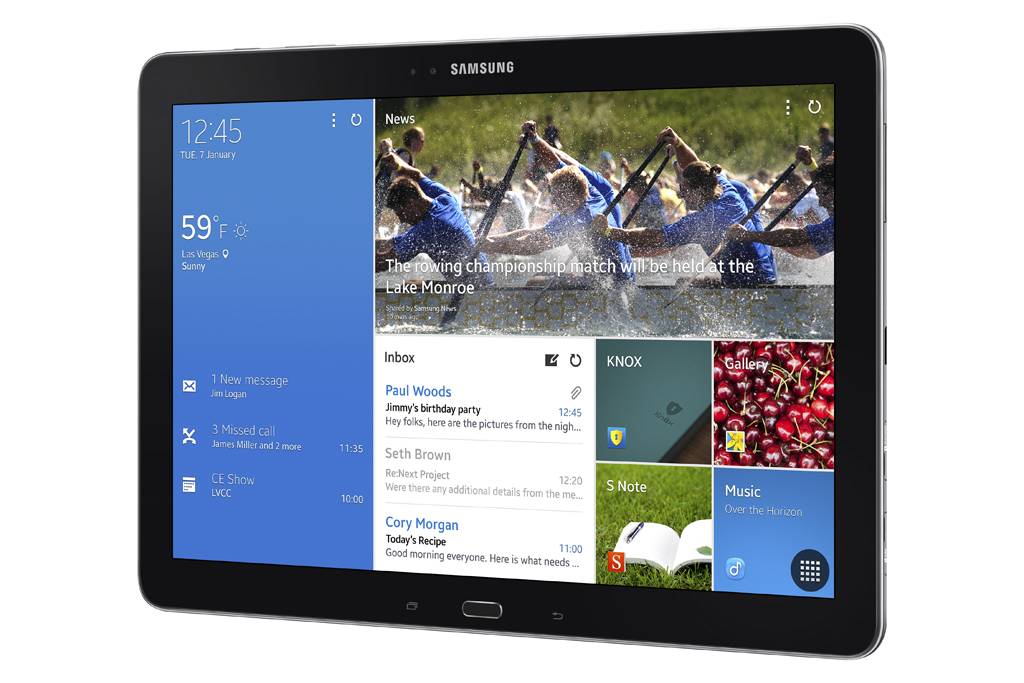 Even though the jury is still out on whether Samsung’s extra-large tablets are popular with consumers – the 12.2-inch Galaxy Note Pro 12.2 and Galaxy Tab Pro 12.2 models were unveiled only a few months ago, at CES 2014– the company is working on an even bigger model, GSM Arena reports.

Dubbed “Warhol” internally, the T910/T911 is supposed to be a 13.3-inch Android tablet that packs a 2560 x 1600 (WQHD) LCD display with 227 pixel per inch (PPI) pixel density. Other hardware details for the device aren’t available yet, and it’s not clear when the tablet will be released.

However, it looks like the 13.3-inch Samsung device will come both in Wi-Fi-only and 3G/4G options, considering the two different model numbers. It’s not clear when Samsung actually plans to launch such a bigger tablet version, or what other productivity-related features the device might offer buyers.

An image of this rumored 13.3-inch tablet isn’t available yet.

The publication also mentions two other Samsung tablets, the T701/T700 and the T801/T800, which are the 8.4-inch and 10.5-inch Galaxy Tab S models, respectively, or tablets that will each feature Super AMOLED WQHD displays.

A recent leak showed leaked images of these two tablets with OLED displays, a first for Samsung since 2011, revealing that the Galaxy Tab S models would still come with the same Magazine UX interface on top of Android, which Google doesn’t like, and with a Galaxy S5-like plastic back, which many users don’t appreciate.