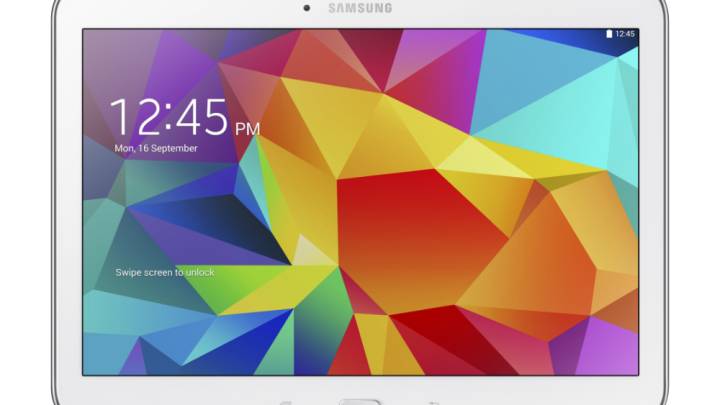 Samsung has released some pretty impressive Android tablets in the past, but a new rumor suggests that the company’s next flagship slates could be some of the most impressive tablets the world has ever seen. The rumor comes from SamMobile, which has a good track record when covering unannounced Samsung devices, and it suggests that the South Korean consumer electronics giant’s next big tablets could be beastly devices with cutting-edge specs and the best displays ever seen on large tablets.

According to the leak, Samsung’s next flagship tablet line will debut under a new “Galaxy Tab S” brand.

The blog’s report notes that these new tablets will come with 8.4- and 10.5-inch displays, and they will also feature integrated fingerprint scanners. Of course, Apple’s next-generation iPad Air and iPad mini are both expected to include fingerprint scanners as well.

SamMobile claims to have obtained several screenshots from the upcoming Galaxy Tab S lineup, two of which are published below.