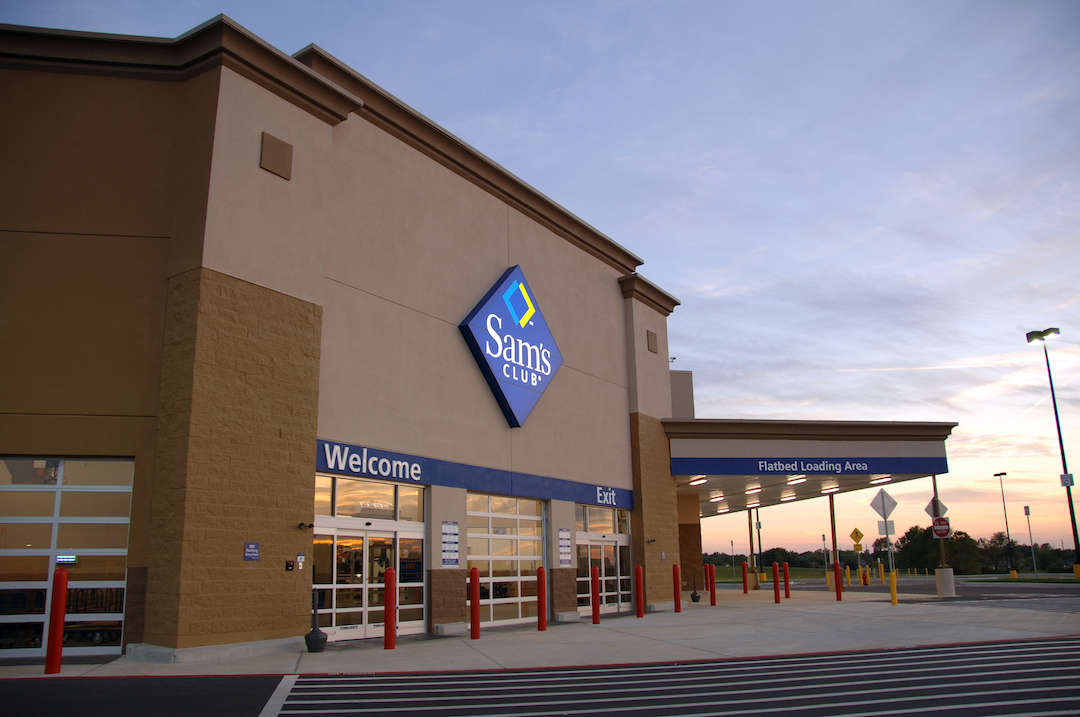 Somehow, despite the fact that it’s still the first week of November, we’ve already written half a dozen stories about Black Friday 2015. I blame both myself and the rampant consumerism of the American people, but now that the flood gates have opened, we might as well continue to feed the beast until the shopping season wraps up.

On Tuesday, the full flyer for the Sam’s Club Holiday Savings Celebration leaked on BestBlackFriday.com, showcasing dozens of interesting deals that will only be available on November 14th.

We actually covered the sale on Monday when a great deal for a $299 PS4 bundle began spreading around the web, but now we have the whole thing. Good news: It’s not a bad selection, especially considering how early in the month it is.

Here are a few highlights from the Holiday Savings Celebration sale:

If you don’t see anything that interests you, we have more good news — the flyer reveals that Sam’s Club will begin offering Black Friday specials on November 26th on SamsClub.com and in-store on Friday at 7am. Then, Cyber Week sales will begin to appear online from November 30th – December 6th.

Be sure to visit our Black Friday 2015 hub for more deals and sales events throughout the month!