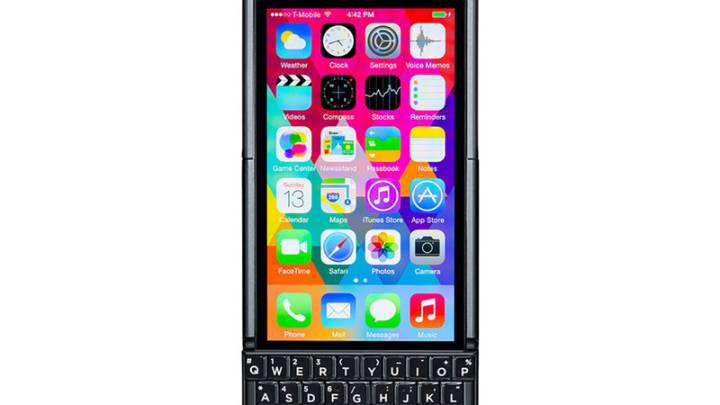 You can’t keep a good copycat down. CrackBerry brings us word that Ryan Seacrest’s Typo has just unveiled a new keyboard attachment that it hopes is different enough from BlackBerry’s keyboards to avoid getting slapped with injunctions. The first-generation Typo was such a blatant BlackBerry knockoff that it never really stood a chance in court and was immediately hit with preliminary sales ban earlier this year.

In an argument before the U.S. District Court for the Northern District of California earlier this year BlackBerry claimed that the original Typo’s “blatant copying of BlackBerry’s keyboard presents an imminent threat of irreparable harm to BlackBerry, and that threat is magnified in combination with the significant market power of the iPhone.” It will be interesting to see whether BlackBerry slaps the Typo 2 with the same type of lawsuit as it slapped the Typo 1 with, and we can definitely see how the company might have a case despite the design changes made with the second edition.

You can preorder the Typo 2 for $99 right now and if you’d like to learn more about this not-quite-original iPhone keyboard attachment, you should check out the source link below. BGR earlier this year reviewed the first-generation Typo and found that “it’s a well thought out, well designed, well made product by two people who can’t live without their physical keyboard.”