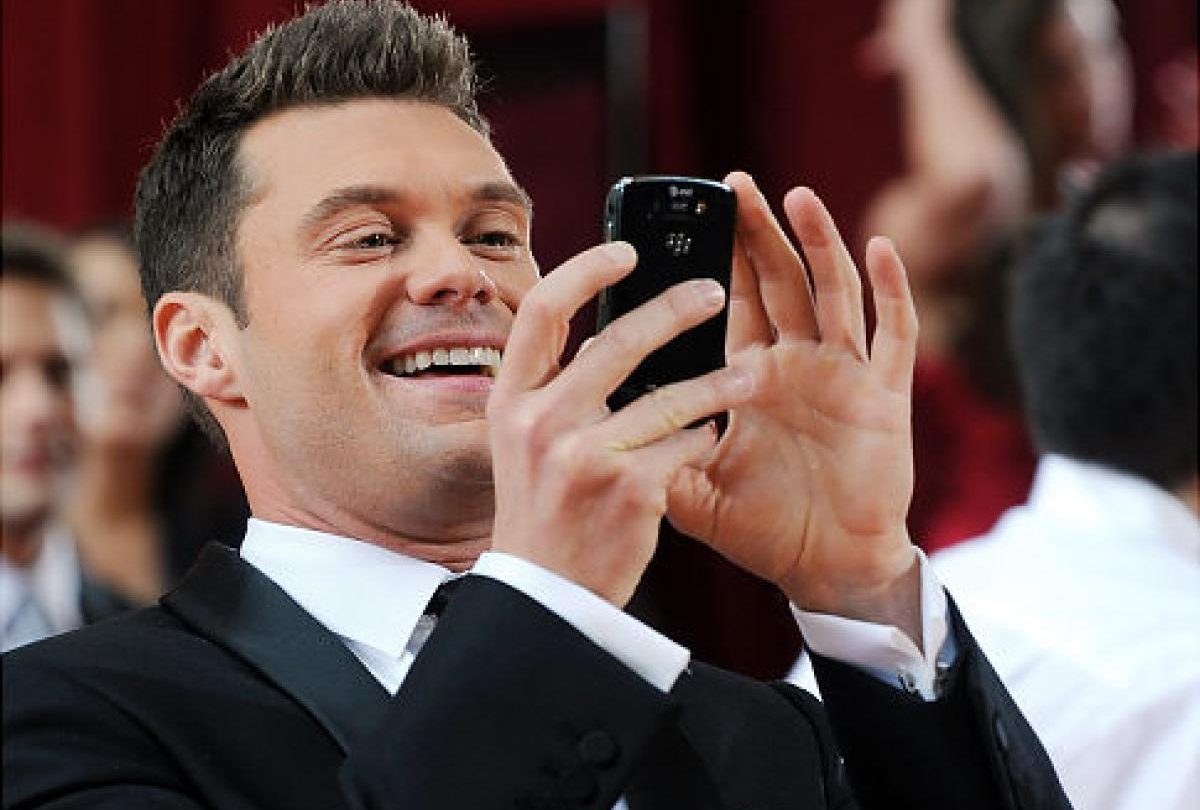 American Idol host Ryan Seacrest clearly underestimated the awesome power that is BlackBerry. Reuters reports that U.S. District Judge William Orrick granted a preliminary injunction against Seacrest’s Typo that will bar the company from selling its $99 iPhone keyboard attachment that BlackBerry alleges infringes on its patents. Orrick said that BlackBerry’s legal team had established a clear “likelihood” that Typo infringed upon BlackBerry’s patents while Typo’s legal team didn’t knock down any of the key patents in suit. BGR reviewed the Typo earlier this year and found that “it’s a well thought out, well designed, well made product by two people who can’t live without their physical keyboard.” Of course, that doesn’t matter too much now since it looks like the Typo is about to become a collector’s item that you’ll only be able to find on eBay.