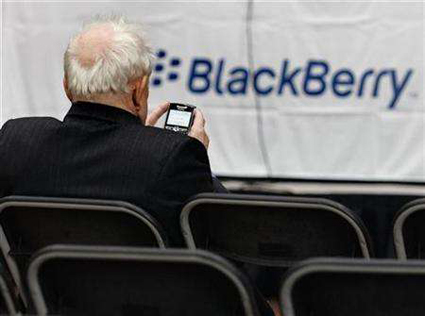 Welp, we didn’t see this one coming, eh? RIM’s now heading down the legal warpath again, but this time it’s the one pulling the trigger, and it’s aiming at LG. RIM’s in a tizzy over LG’s handsets named “Black Cherry” and “Strawberry”. They’re saying these names hit too close to home, and the best part? Go grab some popcorn first. Ready? RIM is ordering for the complete destruction of any and all LG phones that contain the words “Black”, “Blue”, or “Pearl” in their name. To LG’s credit, Verizon had approached RIM first about trying to clear the names, but RIM declined and LG and Verizon decided to run with it. We can’t see this actually going down, but hell, who wouldn’t love to see the destruction of millions of phones?[Via Engadget]Read