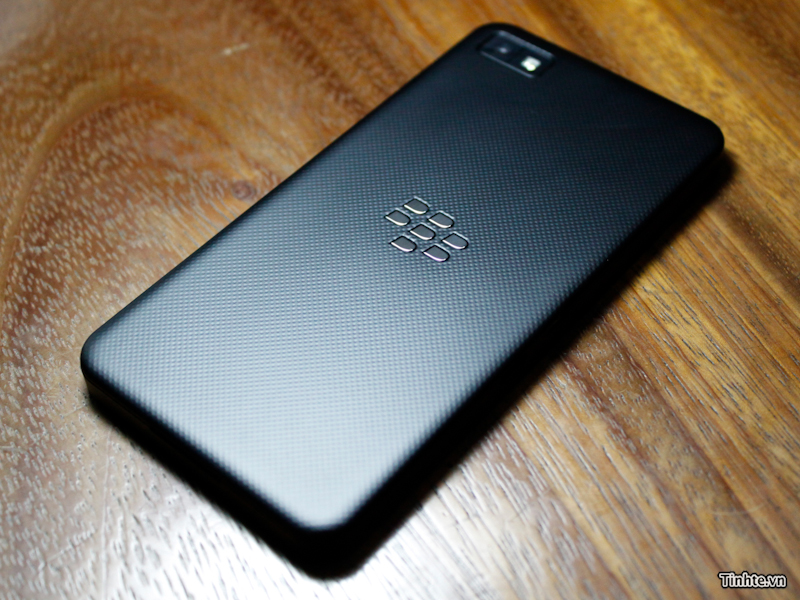 Research In Motion (RIMM) shares are soaring ahead of the imminent launch of the firm’s next-generation BlackBerry 10 platform. The stock’s recent run could come screeching to a halt at any moment as short interest grows, but Jefferies & Company analyst Peter Misek thinks there’s plenty more good news ahead for RIM. In a note to investors on Friday morning, Misek told clients to buy RIM stock and set a new 12-month price target of $19.50, up from his previous $13 target with a Hold rating.

“Our checks indicate that the carriers have agreed to volume commitments for the first two quarters post-launch,” Misek wrote. He also notes that “BB10 builds have been raised from 500K/month in early Dec to 1M-2M/month,” and “Developers are supporting BB10 more than we expected. RIM is targeting 70K BB10 apps available at launch.”

Misek says that RIM’s next-generation platform will enable secure corporate email services on iOS and Android devices and the market has overlooked this major change so far. The analyst believes RIM’s March- and August-quarter results will beat Wall Street’s current consensus now that RIM’s huge installed base will finally have a “legitimate upgrade opportunity.”[bgr-post-bug]