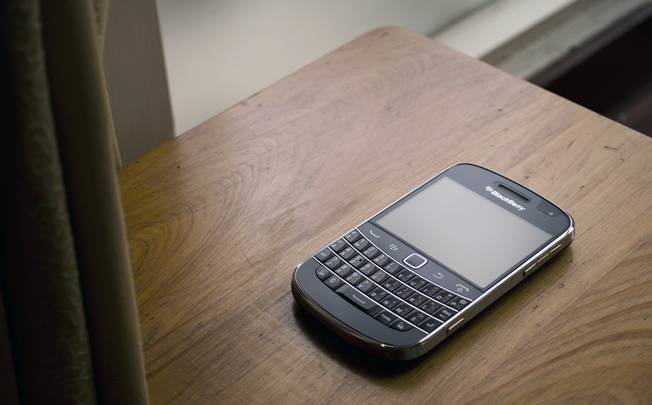 Well-known patent troll Wi-LAN has filed a new lawsuit against BlackBerry maker Research In Motion (RIMM) in the U.S. District Court for the Southern District of Florida. Wi-LAN, which describes itself as “a leading intellectual property licensing company,” claims RIM’s BlackBerry smartphones infringe U.S. Patent No. 6,260,168, owned by Wi-LAN, which relates to Bluetooth implementation. The lawsuit covers multiple BlackBerry handsets including Bold, Torch, Pearl and Storm models, Reuters reports. Wi-LAN is reportedly seeking unspecified damages and is looking to ban sales of RIM’s infringing BlackBerry phones in the United States.