One year later: The state of PS4 and Xbox One 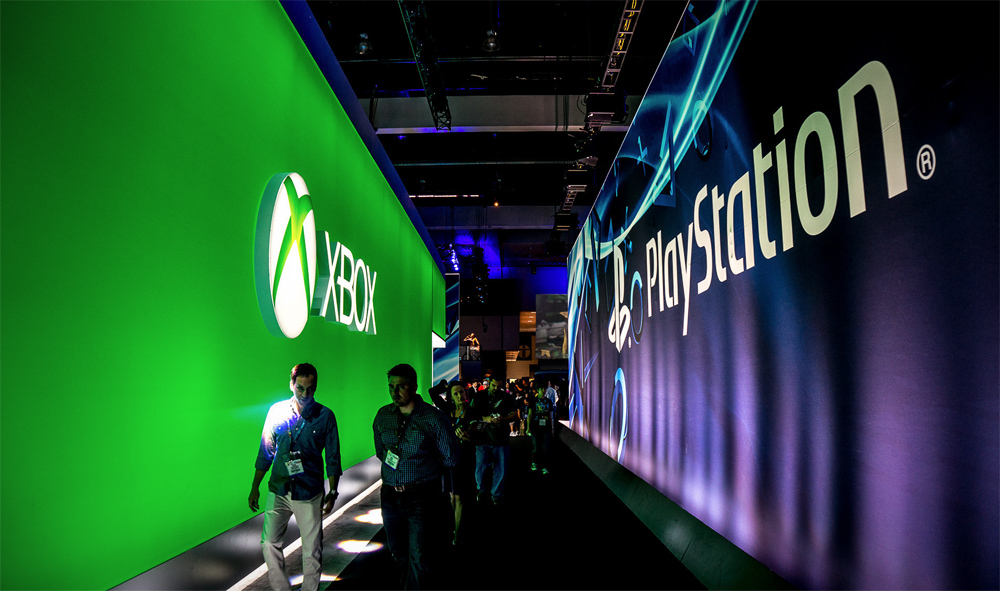 A year ago this month, we were introduced to the next generation of game consoles: the PlayStation 4 and the Xbox One. Despite the lack of game releases, most of us were just relieved that new consoles had finally hit the market. We’d spent nearly a decade waiting for this moment and it was finally here.

But as with any new gadget, the luster began to fade and both Sony and Microsoft had to prove that these investments of several hundred dollars were worth our time and money. One year later, we’re checking in to see how they’ve done.

ONE YEAR AGO: Our PS4 review and our Xbox One review

After extensively testing both consoles at launch, I concluded that the PlayStation 4 had an ever so slight edge over the Xbox One. I tried to minimize the influence of the game selection at the time on my decision because no one is buying a console for six months and then throwing it away. As I said before, these are investments, so we have to make an educated guess when it comes to whether or not the investment is going to pay off.

But before we find out if either console did pay off, it’s worth remembering what happened before they launched.

Microsoft looked like it was about to turn a corner with the Xbox 360. As Sony struggled with the price of the PS3 and Nintendo flailed around trying to figure out how to follow the Wii, all Microsoft had to do was keep its millions of fans happy. Xbox 360 owners didn’t want a revolution, they just wanted to see the evolution of the Xbox.

What they got instead was months of drama that have contributed heavily to the disappointing sales of the Xbox One.

But we’ve talked about that countless times before. If you want to catch up, check out these articles:

Alright, time to jump ahead: it’s been a year since launch. The Xbox One is just now reaching 10 million sales while the PS4 is flying past 13 million, on its way to 14 or 15 million by the end of the holiday season. Considering Sony’s endless momentum, an outside observer might think that the PS4 is really just that much better than the Xbox One.

They would be incorrect.

For months, I’ve been writing about Xbox One and PS4 updates. Microsoft has an incredibly impressive monthly release schedule for Xbox One updates, prioritizing features and fixes that its audience is most vocal about. Don’t like the Party menu? Let’s spruce it up. Not happy with sub-Full HD streaming? 1080p it is.

It’s not just the speed with which Microsoft has been improving the Xbox One — it’s the proficiency. There has not been a single major incident following an Xbox One update since launch. It’s been smooth sailing for the underdog of the generation.

On the other side of the ring, Sony has released four substantial updates since the beginning of 2014. One of those added support for wireless and wired stereo headsets and allowed players to mute the PlayStation Camera mic. So… maybe not all of them have been that substantial.

The biggest update, version 2.00, caused several major issues, the most egregious of which forced PS4 owners to rip out the power cord to turn off their consoles after enabling Rest Mode. Updates 2.01 and 2.02 have been Sony’s attempt to solve these problems.

There’s no arguing that Sony has fallen behind when it comes to building upon its console, something that Microsoft excelled at in the last generation, but what about games? This is a much more subjective topic, but when it comes to sheer numbers, Sony seems woefully ill-prepared for what is sure to be a busy season.

This is the number of retail games launching exclusively on the PlayStation 4 from September to December: 2.

That’s right — only two retail exclusives are coming to the PS4 over the holidays: Driveclub and LittleBigPlanet 3. I enjoyed what I played of Driveclub pre-release, but the game has been a buggy mess ever since. LittleBigPlanet 3 looked enormously promising at every event in which it was in attendance, but it’s hard to believe it’s going to sell many consoles on its own.

As the first year of the new generation comes to a close, I have no choice but to adjust my recommendation from 2013. With Phil Spencer at the helm, the Xbox team has made a complete 180, giving gamers exactly what they want in the form of regularly scheduled updates and blockbuster games. The console is now as cheap as $350 as well, eliminating the biggest reason that the PS4 has maintained its lead.

The best home console available this holiday season is the Xbox One.

[Quick note: I am fully aware of the existence of the Wii U. Over the next few months, Nintendo is finally going to begin releasing first-party games that people care about, starting with Super Smash Bros. on Friday. There is a discussion to be had, but in this article I wanted to focus on what has been the only real financial battle in the gaming world: PS4 vs. Xbox One. Hopefully some day soon, Nintendo will make its case to be a part of that battle as well.]