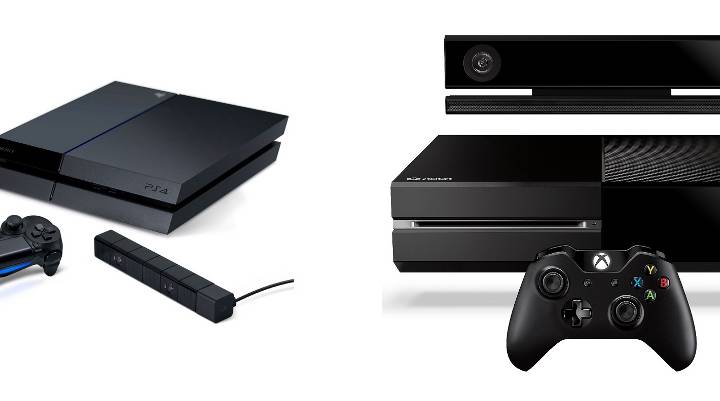 Another month of sales figures puts the PlayStation 4 way out in front of the Xbox One, but how does Sony keep trumping Microsoft? The $100 price difference is certainly a factor, but NeoGAF user deadpixel has put together an illuminating list of every major game release since the consoles launched, and it might shed some light on the PS4’s success.

Starting in November, the new consoles were evenly matched. If anything, Microsoft had an advantage with exclusive titles such as Dead Rising 3, Forza Motorsport 5 and Ryse: Son of Rome. Sony’s lineup left a lot to be desired, underwhelming audiences with Killzone: Shadow Fall and Knack, instead depending on PC ports and indie games to keep gamers interested.

The release schedule slowed to a crawl in December for both consoles, continuing into the new year as Tomb Raider: Definitive Edition was the only triple-A retail release to hit the Xbox One and PS4 in the two month span. That’s when Sony started releasing free games on the PS4 for PlayStation Plus subscribers, giving the cheaper console a slight advantage in January and February with Don’t Starve and Outlast.

In March, Sony finally took an insurmountable lead with nine exclusive releases to Microsoft’s one. Even the launch of Titanfall couldn’t propel Xbox One sales above the PS4. The trend has continued through April and looks to keep Sony in the lead through May as well. Check out the full chart below.