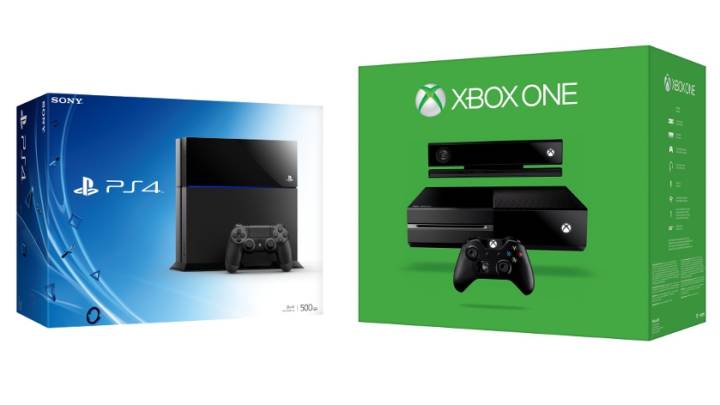 The upcoming Xbox One Titanfall bundle is a brilliant move by Microsoft to encourage hesitant gamers to reconsider picking up the new console, but it might not be having as big of an impact as the company had hoped. DualShockers noticed that GameStop started taking preorders on a PlayStation 4 bundle that includes Infamous: Second Son, an extra controller and one year of PlayStation Plus for $570 (I’ll spare you the math: there’s no discount on that bundle), yet it currently tops the best-selling list on GameStop’s website. The Xbox One Titanfall bundle is sitting at No. 12.

In summation, we have what amounts to a free copy of one of the most hyped games of 2014 selling less units than Xbox Live gift cards and Lego games while an unofficial bundle that offers no additional savings has stolen the top spot.

No, this is not an indication of how well the Titanfall bundle will sell, how well either of these games will sell or how well the consoles are performing — but it is one more sign that the fervor over the PlayStation 4 hasn’t begun to die down yet. In my very limited personal experience, the Xbox One is far easier to find on store shelves than the PS4, which could be due to countless factors, but nevertheless is contributing to the panic every time a new PS4 bundle goes on sale.

This mania won’t last forever, but it is surprising to see a free copy of a highly anticipated game fail to make a dent in sales. We will be sure to keep an eye out on the results when the official Xbox One bundle ships on March 11th.