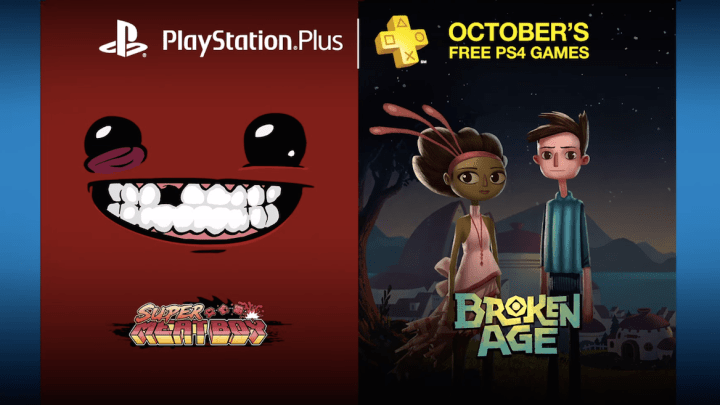 Coming in just under the wire, Sony has announced the latest lineup of free PlayStation Plus games for October. It appears that the decisions were made at the last second this month, as the video which typically showcases all six games for the PS4, PS3 and PS Vita only includes the new-gen additions this time around.

READ MORE: If you haven’t upgraded to PS4 or Xbox One yet, you’re about to be left behind

And although it’s only indirectly related, you should know that the free Driveclub PlayStation Plus Edition will no longer be free for PlayStation Plus subscribers after October 6th, so download it soon if you want it.

Now, on to the free games:

Not the most exciting month of free games, but thankfully, the busy holiday season is just about to kick off. PS Plus members can grab everything listed above starting on Tuesday, October 6th.